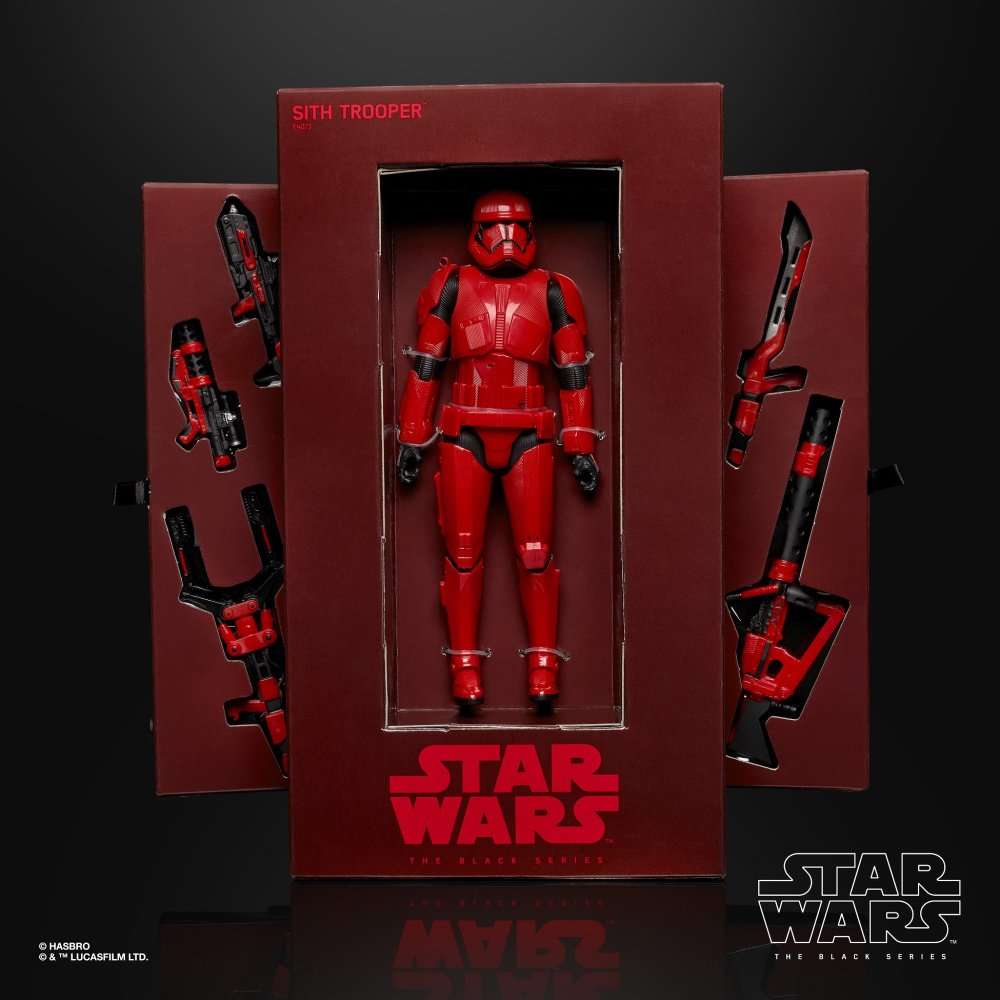 Hey there everyone so as the title suggests Hasbro just revealed a brand new 6 inch Star Wars Black Series figure which will be available available from Booth #3329 at San Diego Comic Con (SDCC). This brand new figure will be a Sith Trooper from the upcoming Star Wars Episode IX The Rise of Skywalker … 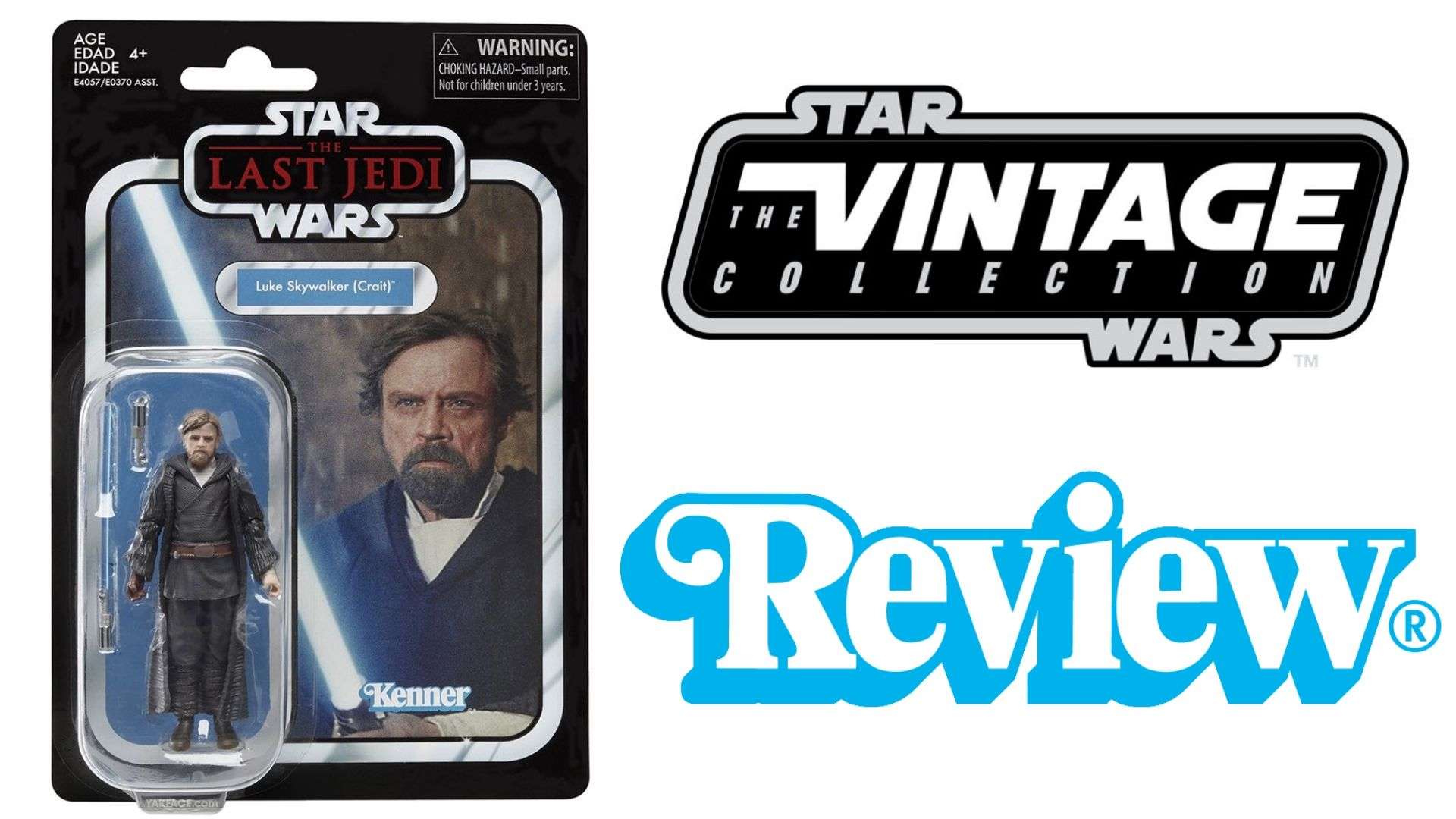 Check out my review of the Hasbro Star Wars Vintage Collection Luke Skywalker (Crait) from The Last Jedi. Awesome figure this one, lovely detail and super articulated. A credit to the Hasbro. 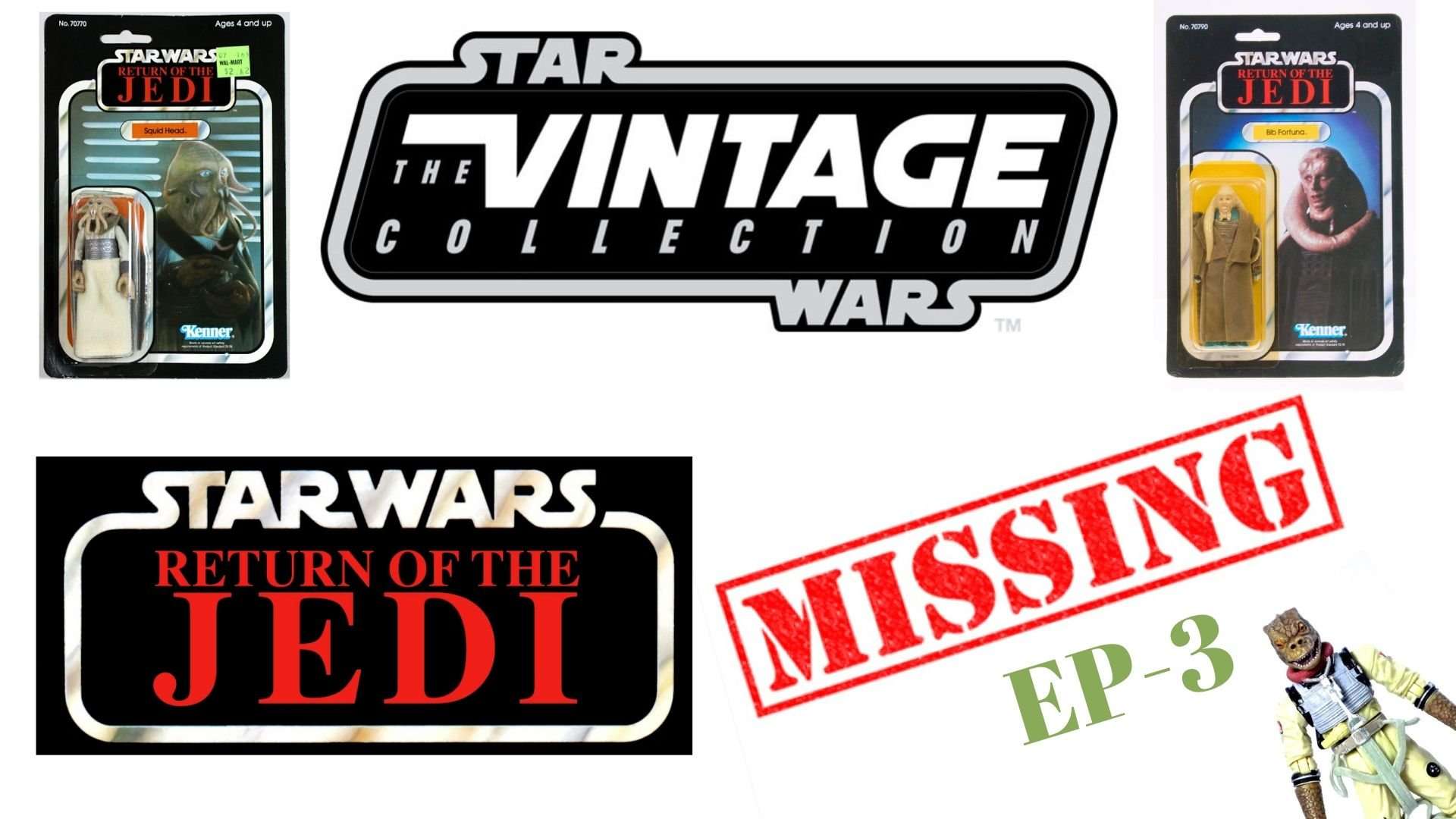 Welcome to Episode 3 of the Star Wars Vintage Collection Missing Figures & Card Backs series. This is series where I take a look at the figures and card backs from the original vintage line that as of yet have not been released in the modern Vintage Collection.

The episode concentrates on Star Wars characters from The Return of the Jedi and includes much needed figures such as Bib Fortuna, Squid Head, the Emperor and more! Come on Hasbro, give us the figures we need!

Check it out and please hit the like button to help the video and channel! 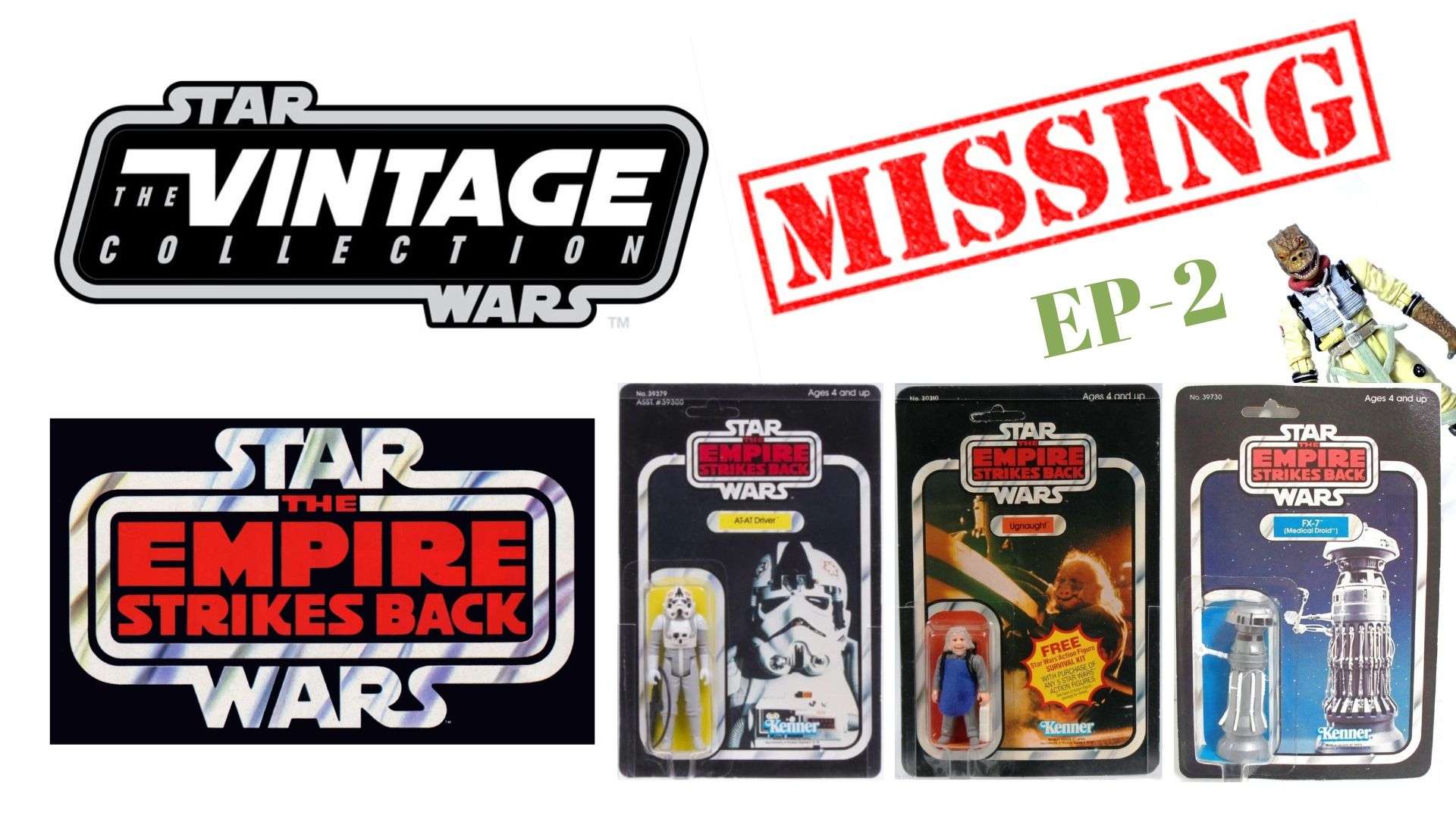 Hope you guys enjoy and please hit the like button and share the channel with your Star Wars friends! 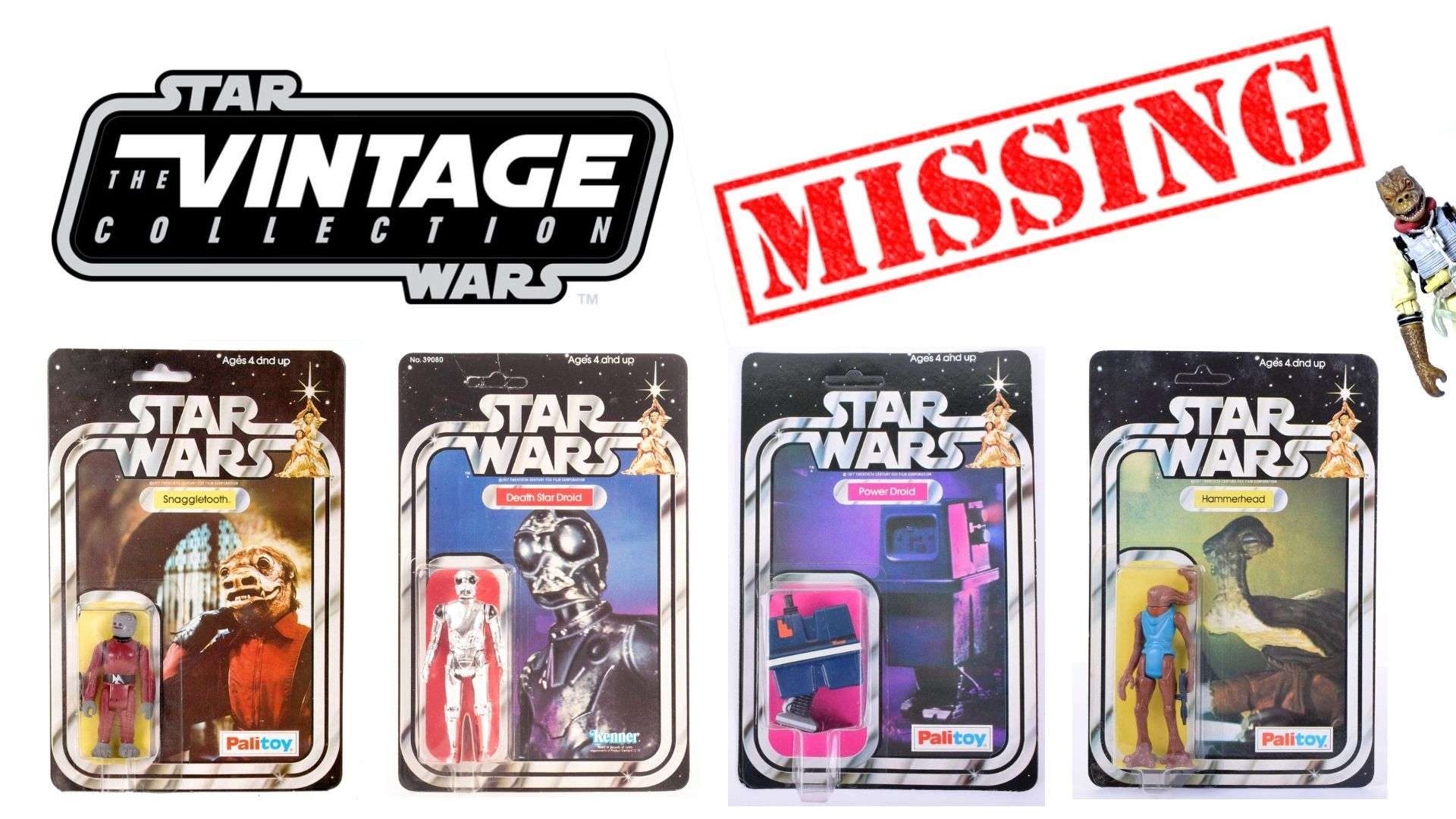 Welcome to the first episode of the Missing Vintage Collection Figures and Card Backs. In this video series we take a look at all the figures that were released in the vintage Star Wars era that are yet to be included in the modern Vintage Collection.

Episode 1 looks at figures released on the Star Wars chase card which are based on characters from Star Wars: Episode IV – A New Hope.  Come on Hasbro, help us complete the original vintage run of figures.

I hope you enjoy the video and don’t forget to hit the like button! 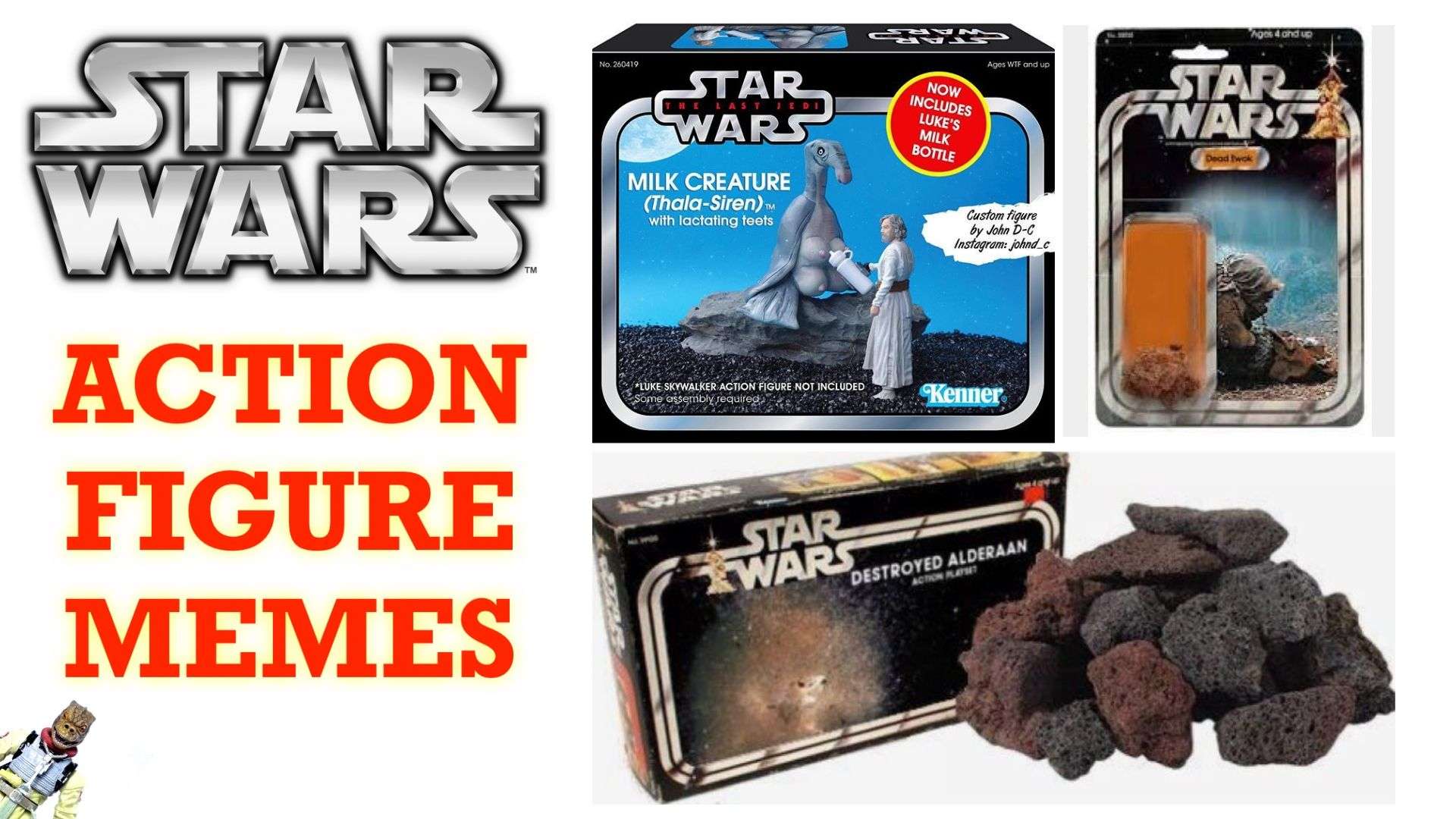 I went to the lengths and breadths of the internet to find all of these funny meme Star wars card backs, figures and creatures. Some of them are incredibly creative. Some are pretty dark in tone, and some are just plain funny. I hope you enjoy. 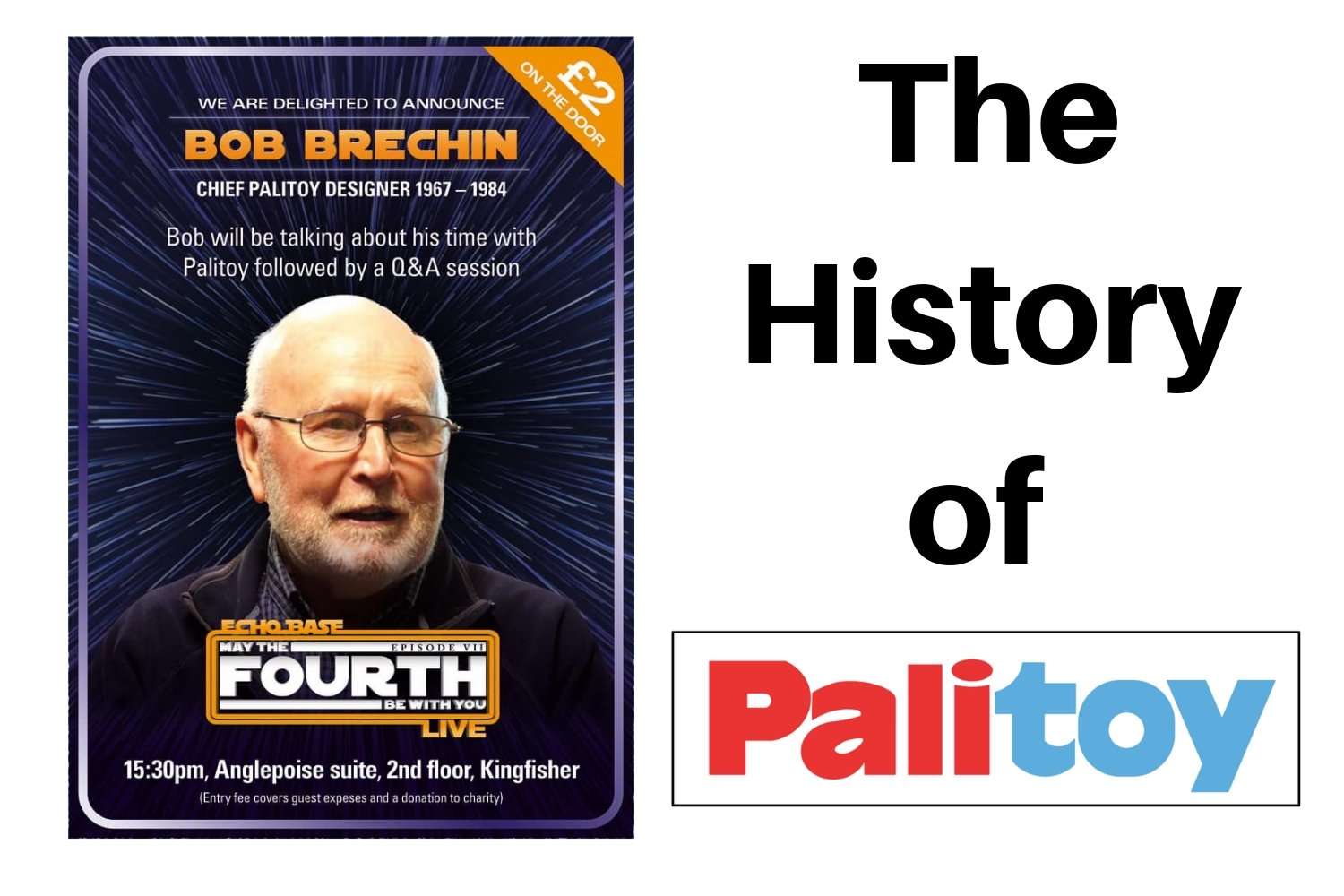 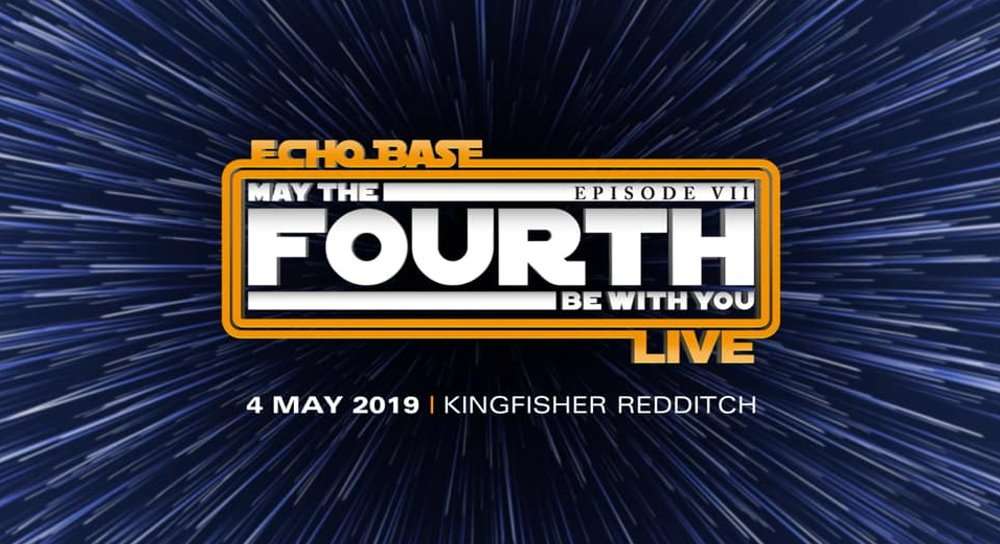 Bob Brechin worked on popular Star Wars toys such as the Palitoy Death Star which differed from its US counterpart in that it was made out of cardboard instead of plastic. Other Star Wars toys were made slightly differently too, for example the Land Speeder and the Cantina set. Watch the video to find out why some products created by Palitoy differed from the Kenner versions. 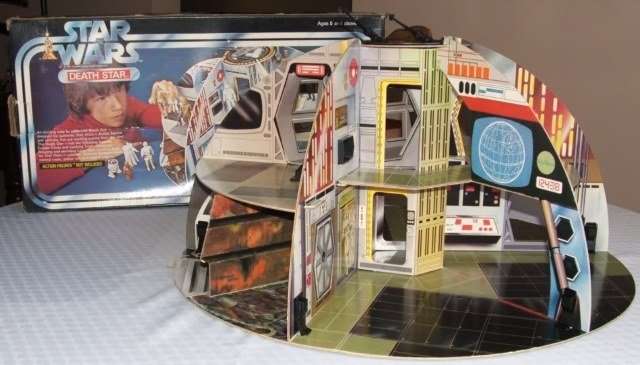 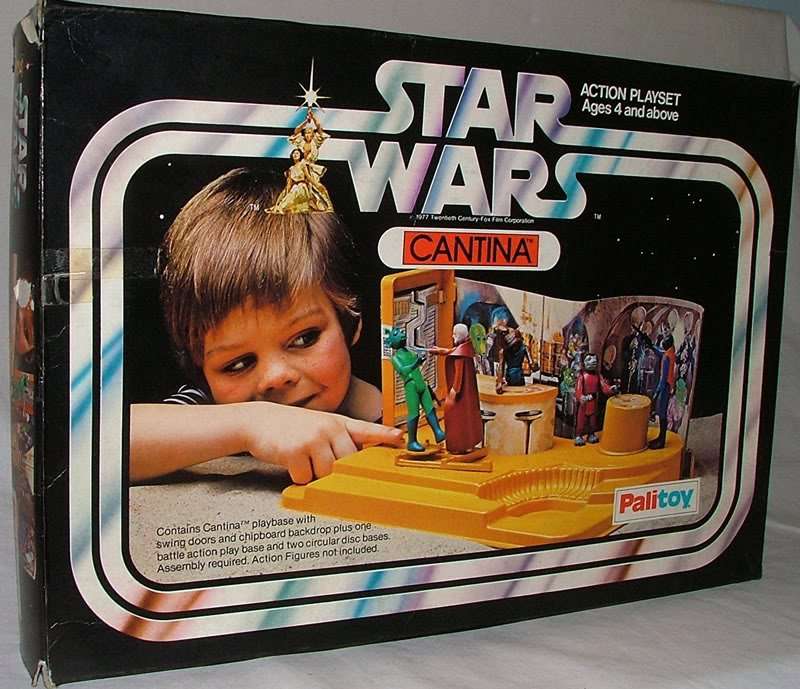 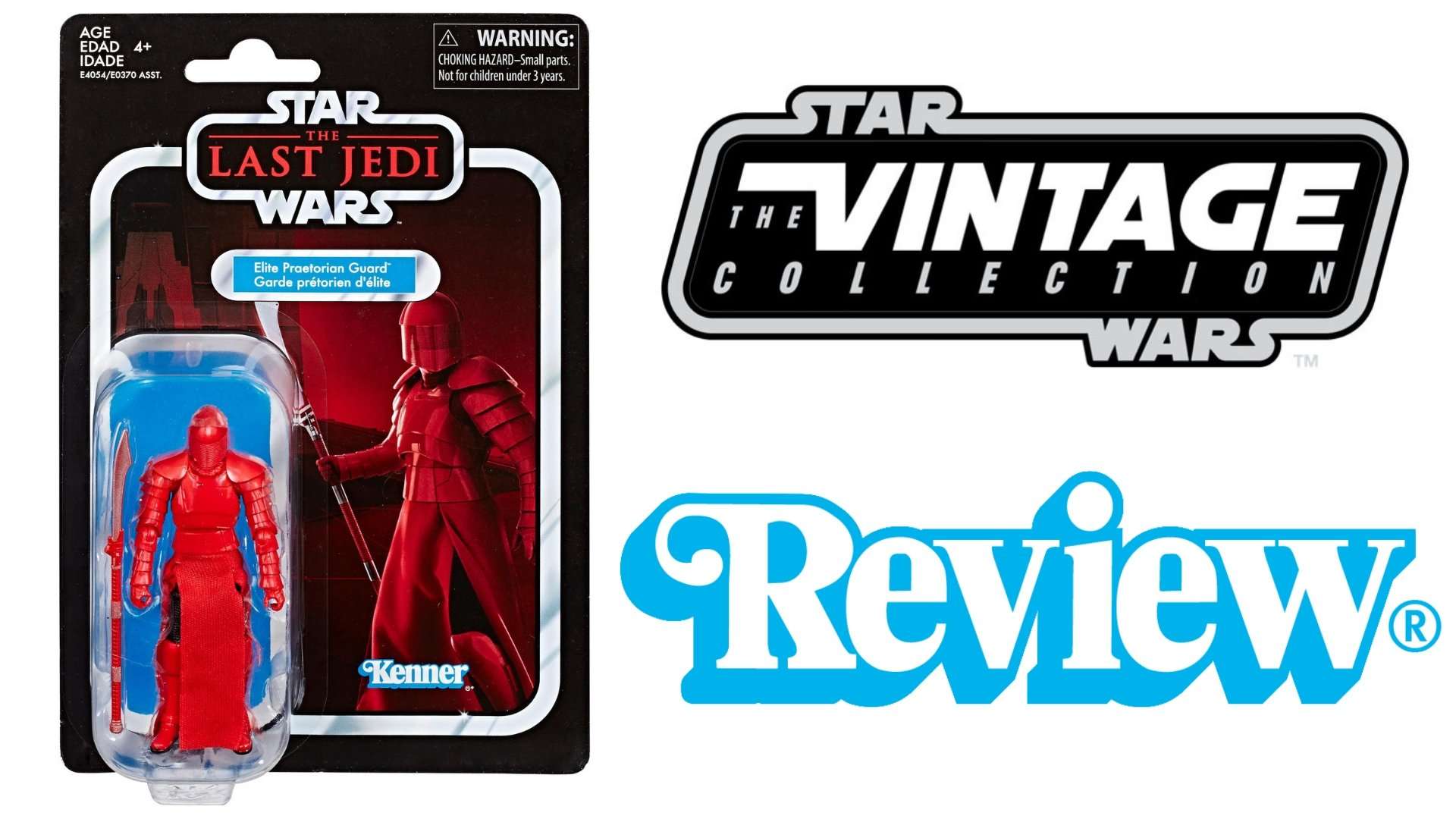 Welcome to my review of the Vintage Collection Elite Praetorian Guard by Hasbro. Decent looking 3.75″ action figure although the card back being a digital image is slightly disappointing. 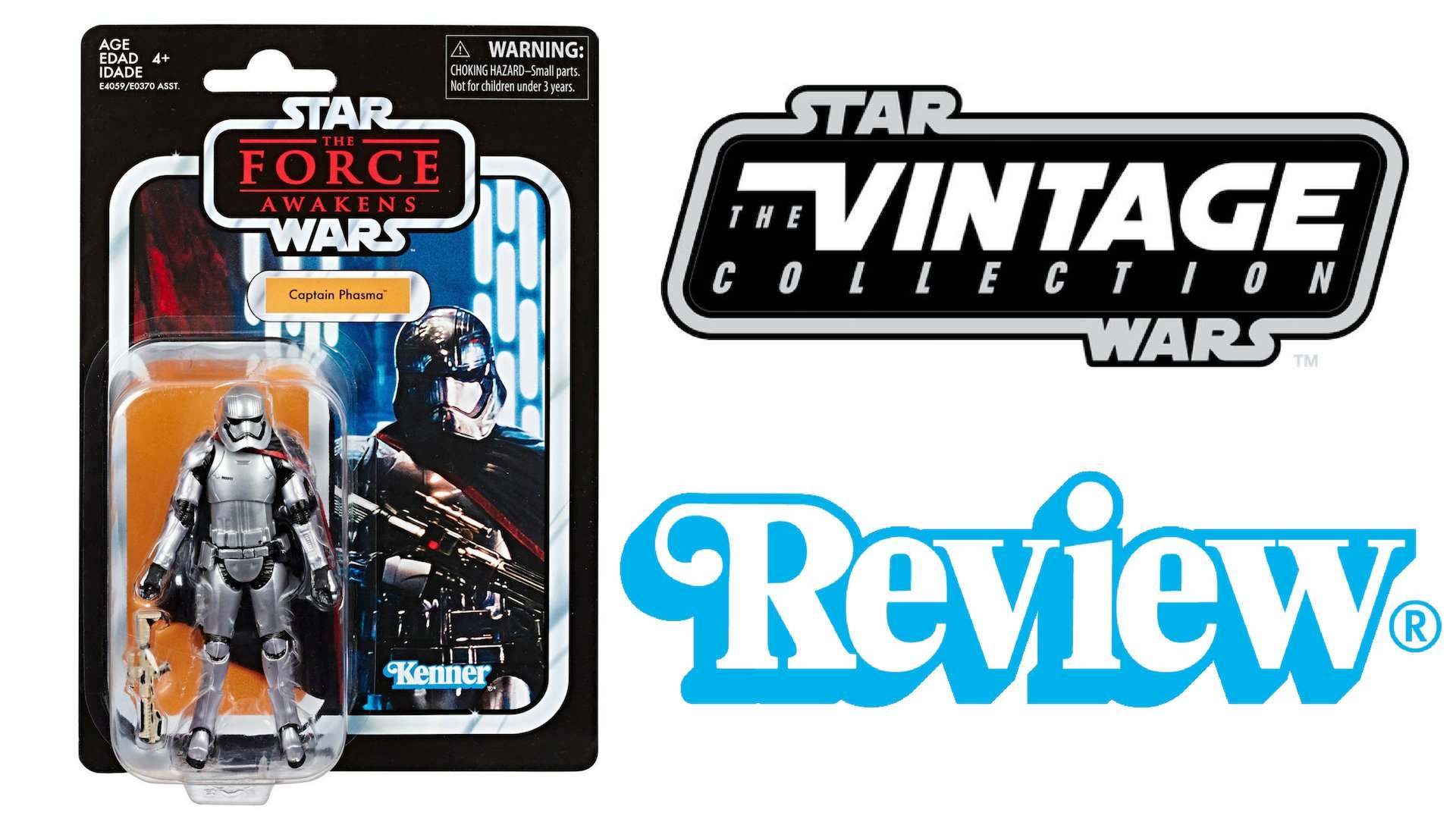 Welcome to my review of the Star Wars Vintage Collection Captain Phasma by Hasbro. This figure is a repack from the 3.75″ Black Series line that was available at Walmart and ASDA ( In the UK).  Thanks for watching. 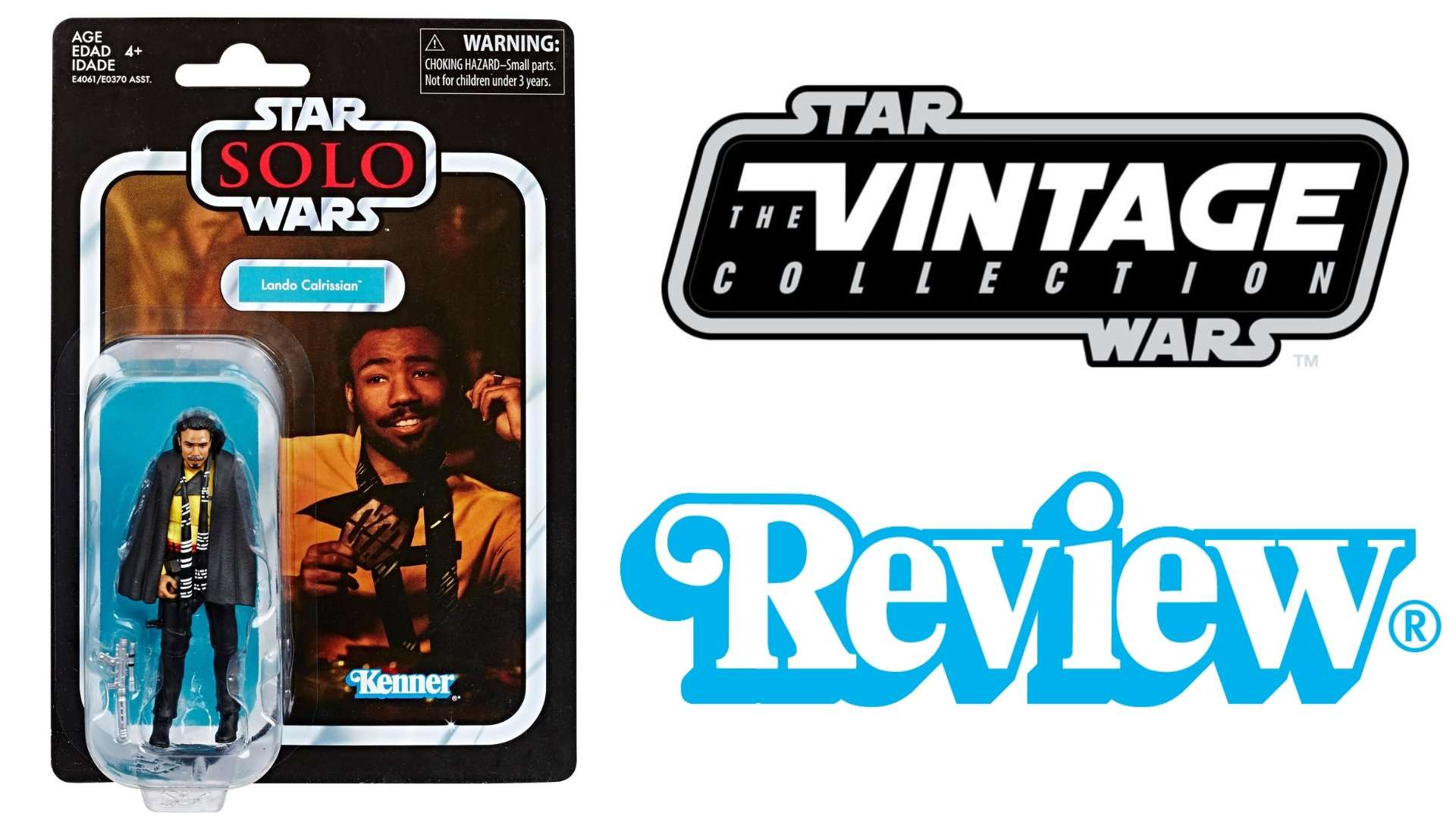 Welcome to my review of the Vintage Collection Lando Calrissian action figure by Hasbro. This figure is numbered VC139 in the line and for a 3.75″ figure comes with exceptional detail on the head. It really does look like the actor Donald Glover and character of the Young Lando Calrissian. I hope you enjoy the review.