Anyway, it doesn’t really matter, this is the wave that includes Luke Skywalker (Imperial Light Cruiser) from the Mandalorian. We also have Andor and Vel Sartha, which is the first time we have seen the Andor logo on a TVC card. Cal Kestis from the upcoming video game Jedi Survivor. The Artillery Stormtrooper, and the Klatooinian Raider, which is a repack from the figure that was packed in with the AT-ST Raider.

Check out the images below. Video reviews will also be on the Bossk’s Bounty Youtube channel. (Subscribe if you haven’t already). 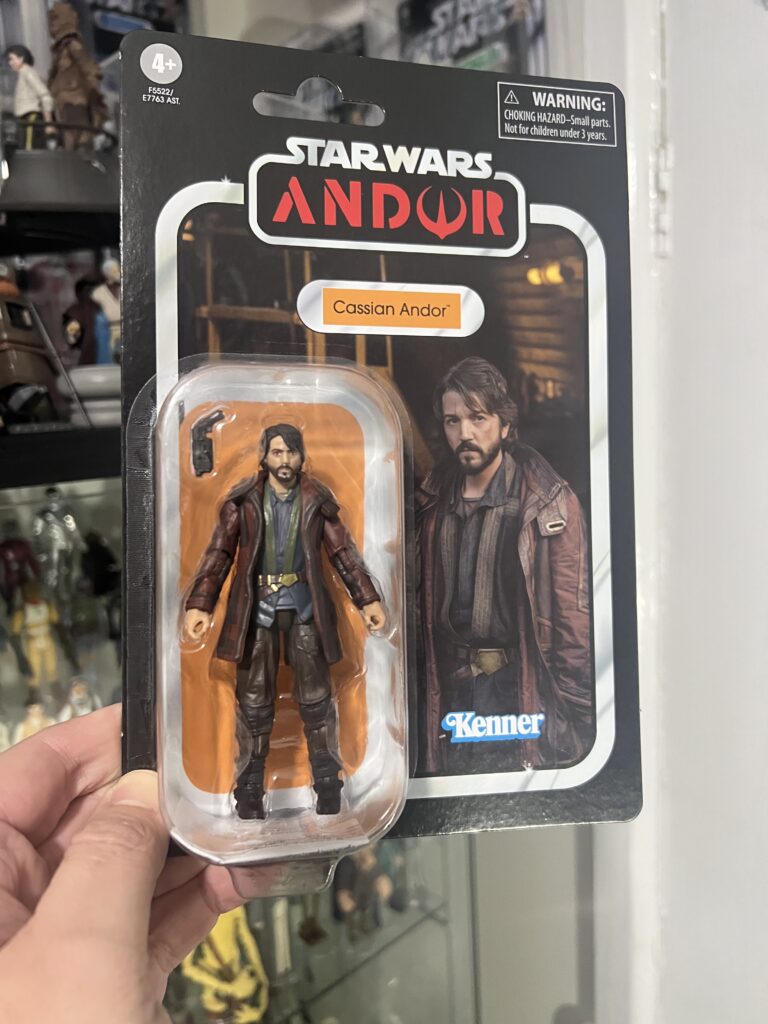 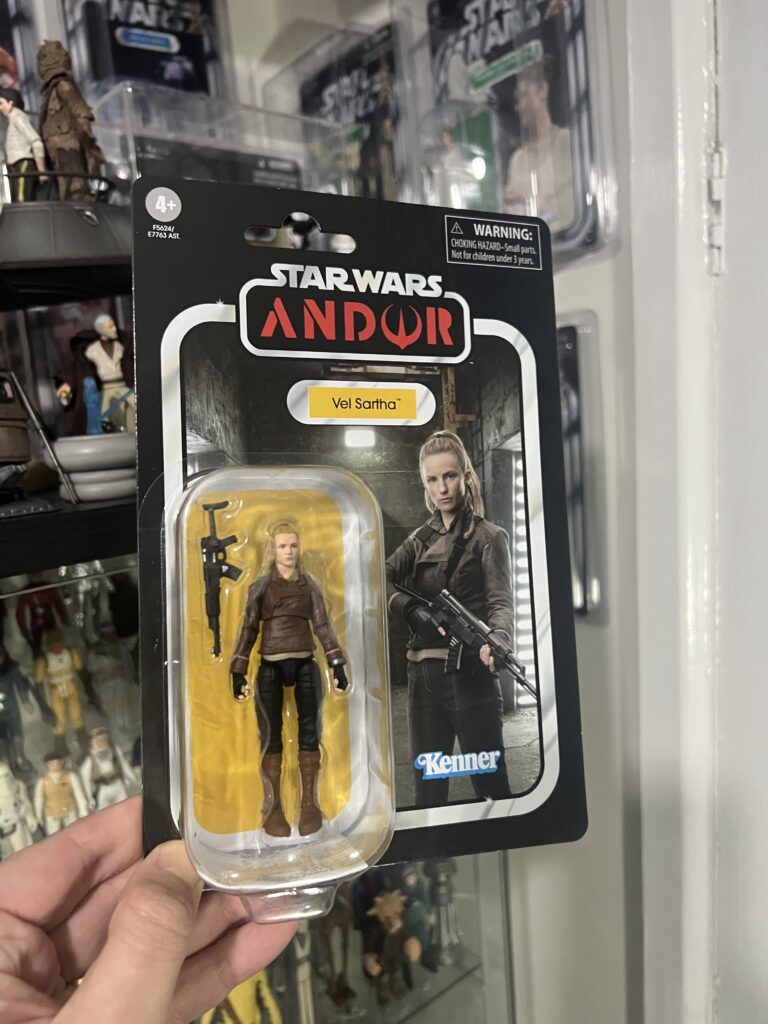 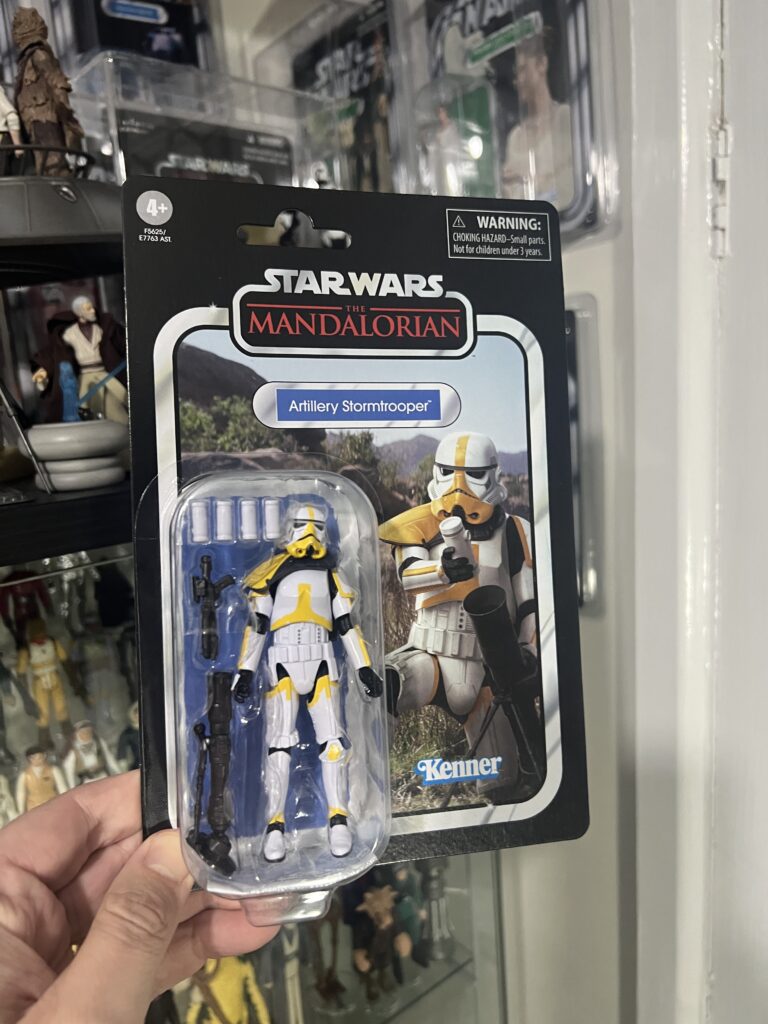 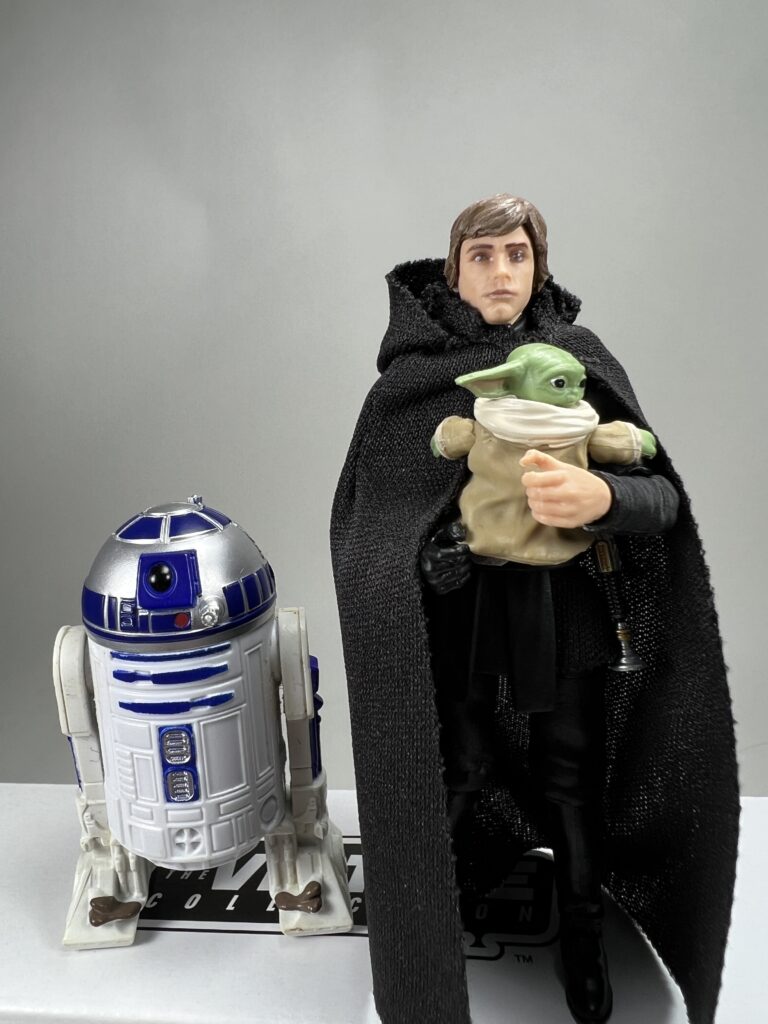 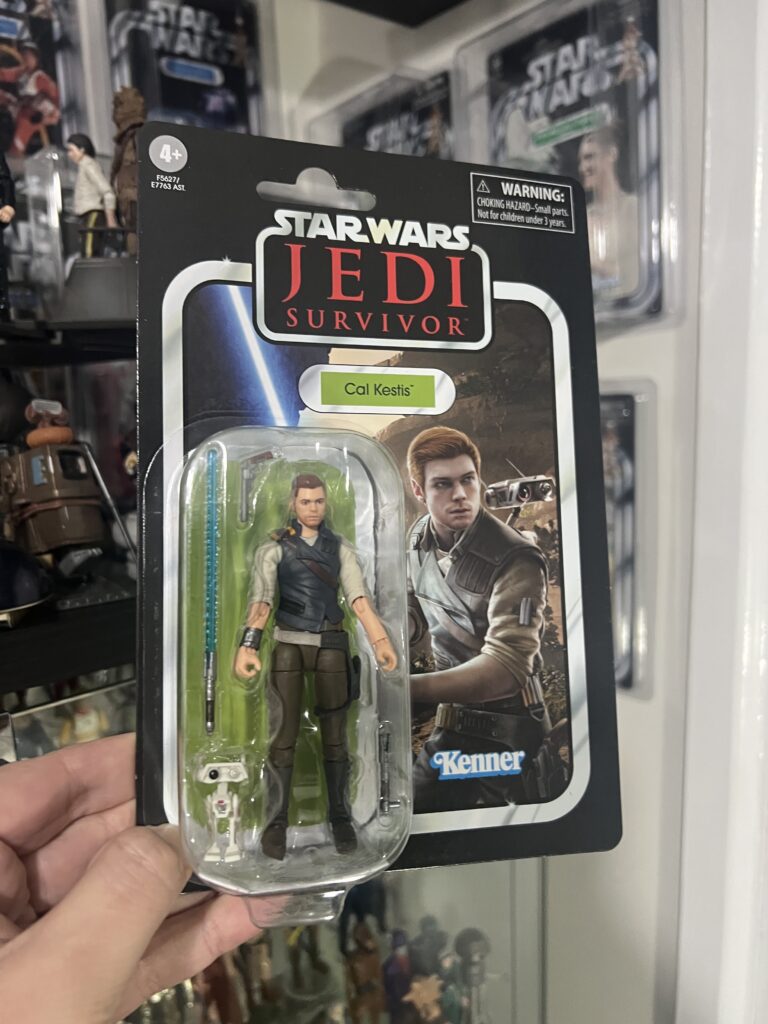 Thanks for checking them out. I had already opened the Luke Skywalker when I took these photos.