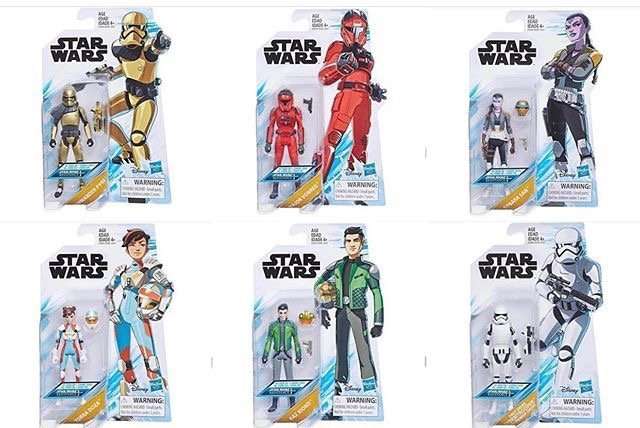 Hey they Star Wars Resistance and action figures fans. Hasbro recently revealed the first wave of figures for the new Disney animation show Star Wars Resistance. The show has been running since the fall of 2018 on Disney XD and is proving quite popular with the younger audience and fans on the sequel trilogy.

The show follows the lives of all new characters and some familiar ones and is set 30 years after the Return of the Jedi and 6 month before the events of The Force Awakens. Poe Dameron and BB-8 feature but the main focus is on the new characters. It is these new characters that have been created by Hasbro in 3.75″ form and are already hitting stores. Check them out below: 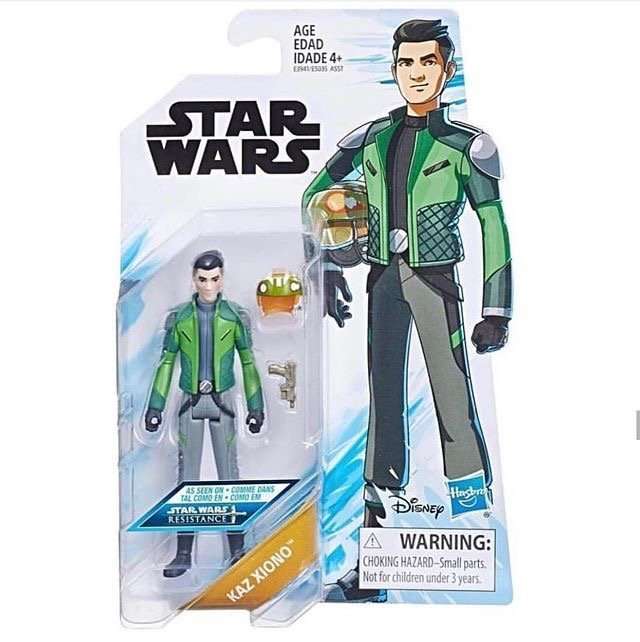 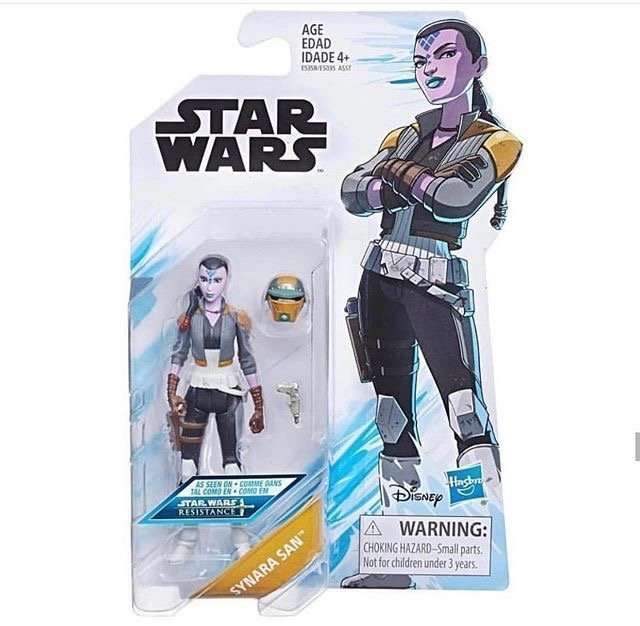 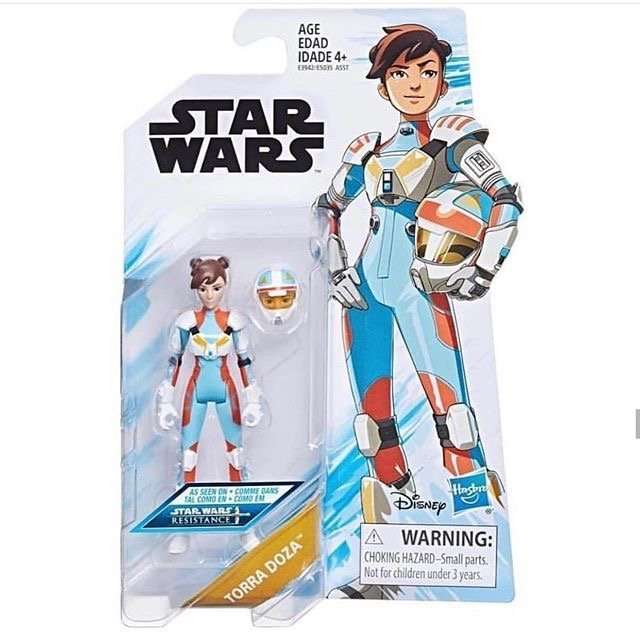 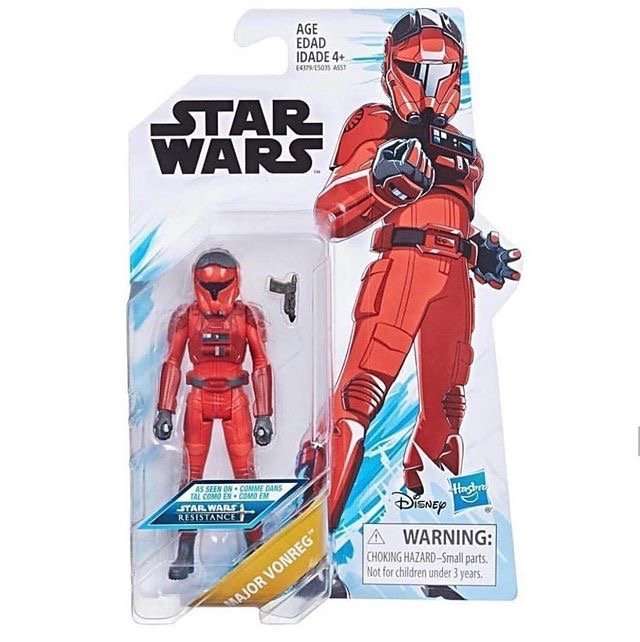 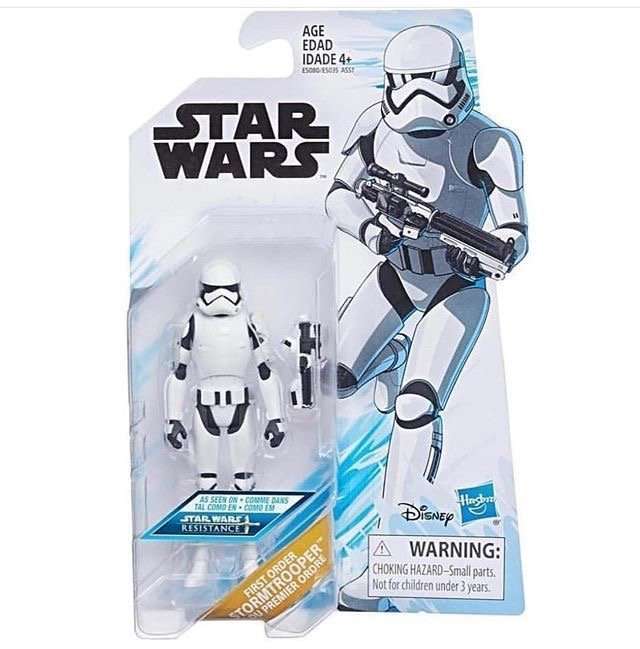 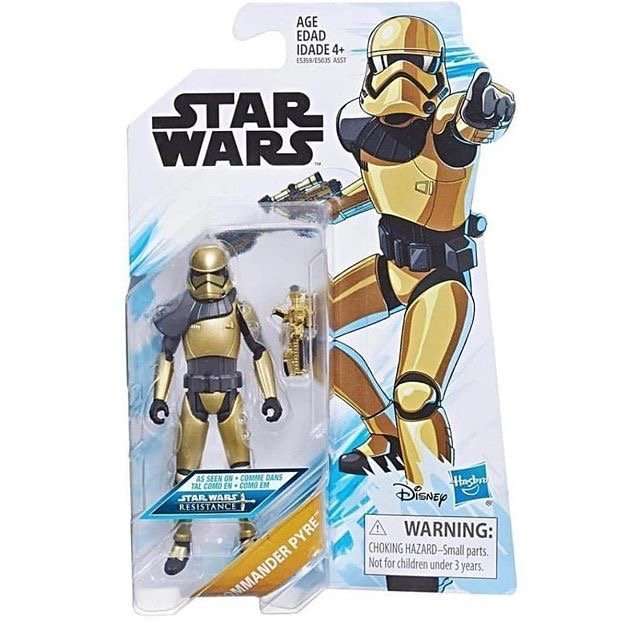 I actually quite like the packaging and the red Pilot and Gold Stormtrooper look pretty decent!