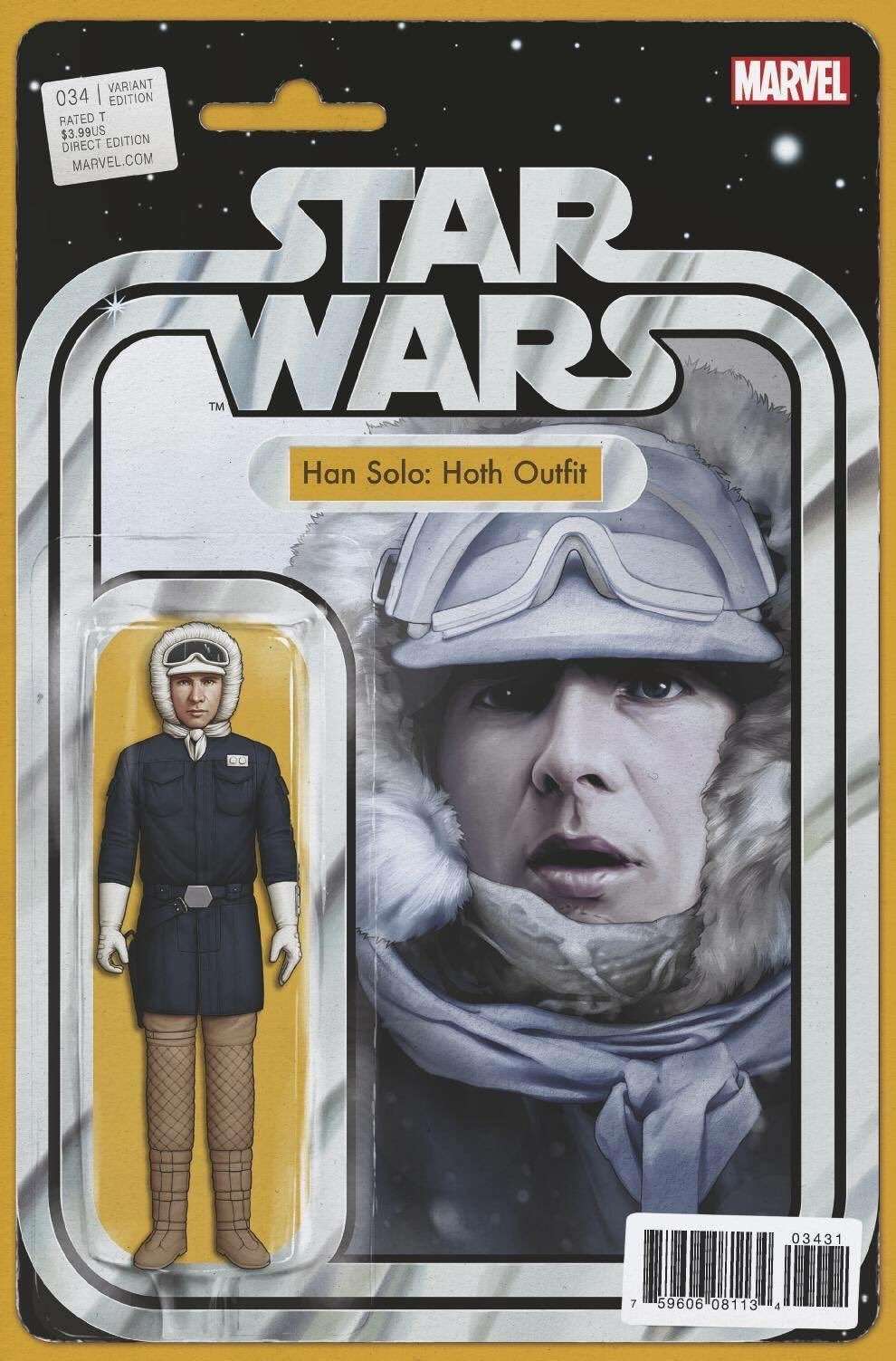 It has been a long time waiting, but finally we get to see which character is on the action figure variant cover for Star Wars #34. Well, I probably say this almost every time, but this new Han Solo in his Hoth outfit is right up there as one of my favourites. John Tyler Christopher is back on form after the Bespin Security guard, which in my opinion was one of the weakest covers to date. But hey, there are always going to be covers we prefer more than others.

The action figure on this on this piece of art is just how I remember the figure. With his blue coat even though in the film it’s more of a brown (Controversial I know, but Lego nailed this with their May 4th exclusive figure a few years back). What do you think? 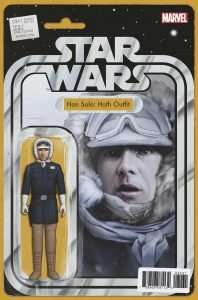 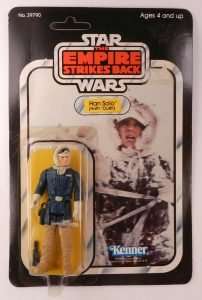 Do you collect these fantastic variant covers? Check to see if you have them all in this handy list