There’s a lot going on in the first three episodes of the recent Star Wars series Andor. Instead of the intelligence operative affiliated with the Rebel Alliance in Rogue One, we get a Cassian Andor five years before the events of Rogue One while he searches for his long lost sister.

We also get a colorful new collection of characters including the groundmech salvage assist unit called B2EMO. From his appearance to his habits to even the poor thing’s speech patterns, Bee has seen better days. Nonetheless, he’s an ally to the Andors and, although he unwittingly helps the Pre-Mor locate Cassian and blow up his would-be clandestine deal with Luthen, he is always ready to be there for whatever it is they need. 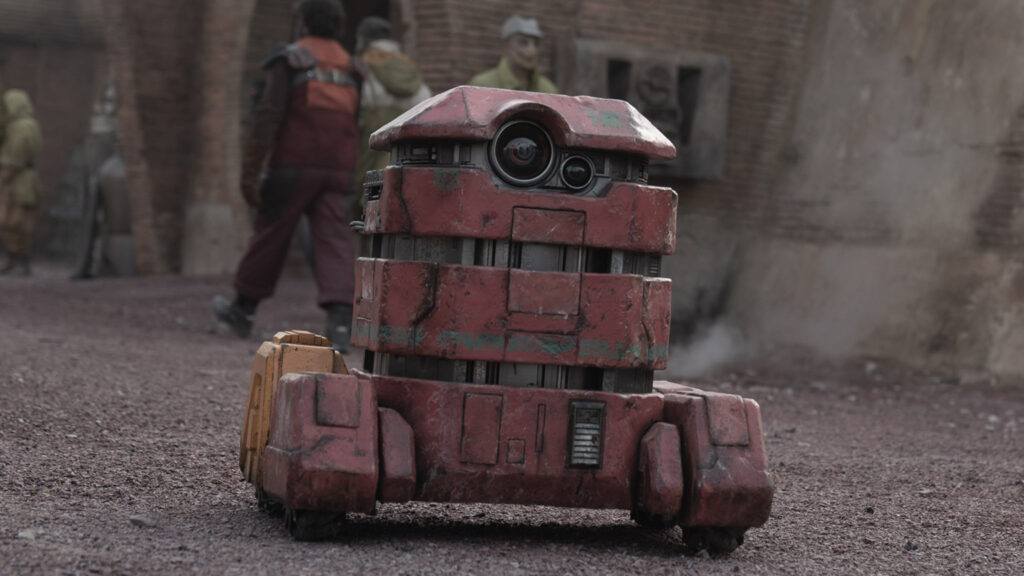 Star Wars has never been shy to give us cute, rolling droid companions that accompany our most beloved heroes during the events of the movie or series. In the recent trilogy, we had BB-8, a courageous orange and white soccer ball looking droid that accompanied Poe Dameron in The Force Awakens. Originally, we had R2-D2, a droid so famous he needs no introduction to fans and normies alike. 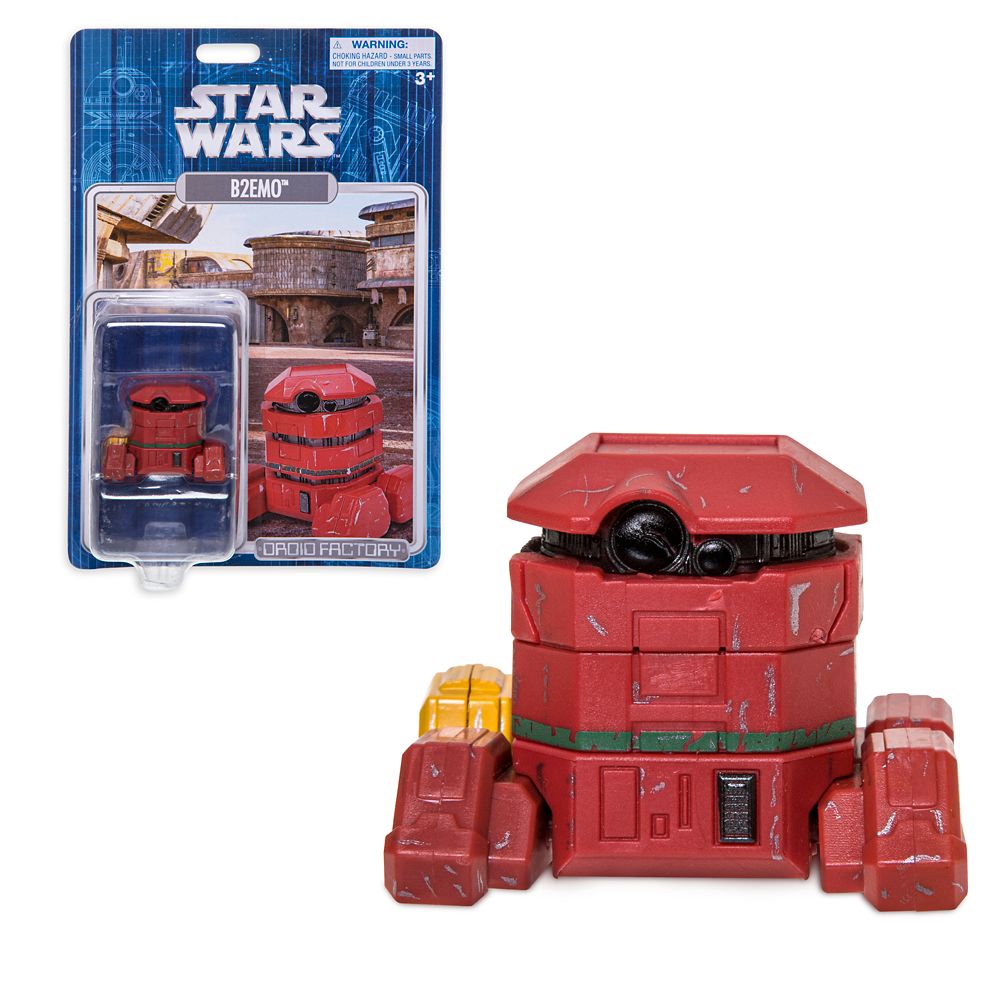 In Andor, we have a short red groundmech salvage assist unit called B2EMO. Although most of his exterior is red, one wheel covering is yellow and mismatched. This provides insight on the Andors and their poverty. Throughout the three opening episodes, Andor is wheeling and dealing to come up with the credits to get off Ferrix while leaving Maarva in a good spot. From Bee’s shoddy appearance, we deduce that the Andors have been struggling financially for some time.

Unlike the former two rolling droid buddies, Bee can speak in full sentences. B2EMO, however, glitches at times due to an outdated power supply, causing him to stutter through sections of his speech. This is another indication that the Andors simply do not have the money to keep Bee maintained and operating smoothly. Because of this, he is also known to recharge multiple times a day or risk powering down in odd locations by accident. 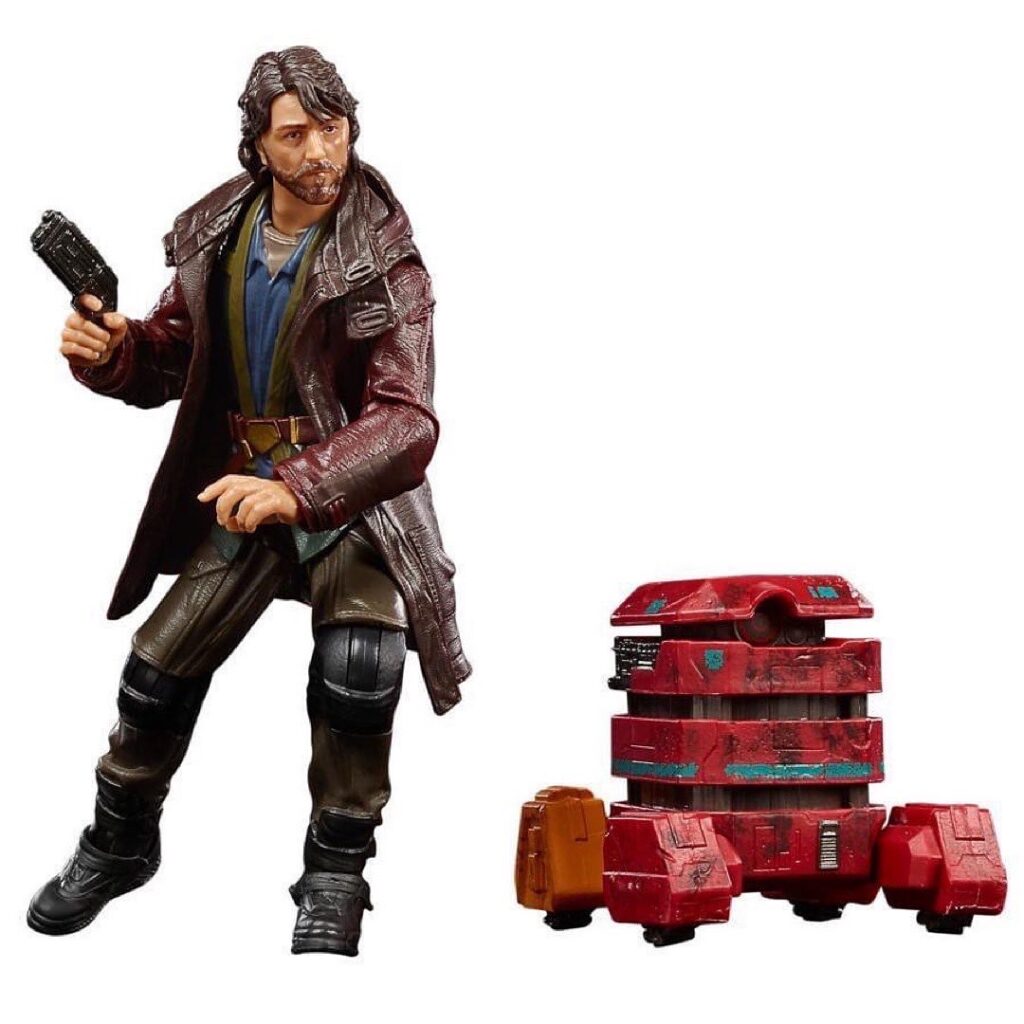 He is equipped with an array of tools to assist his masters, in his case Cassian and Maarva Andor, but so far we have only seen him use an electric stun gun, hold a comm, and hand Maarva a Drowser to incapacitate a young Cassian in a flashback sequence.

As a groundmech salvage assist unit, Bee is designed to collect scrap and salvage along the surface of Ferrix for use in various mechanical applications. We don’t see Andor working much during the events of the series, since he’s too busy plotting his escape from Ferrix after the incident on Morlana One. It seems his friends like Bix and Brasso are affiliated with salvage yards and the sale & barter of various parts in Ferrix’s marketplace.

For B2EMO, that means he’s right at home doing exactly what he was made to do.

B2EM0’s Role in the Plot

Unfortunately, B2EMO doesn’t get much screen time just yet. We know he was there when Maarva first saved Cassian from the Empire before they descended on the Kenari people and presumably wiped them out.

We know that Andor is constantly asking him to cover for him and keep secrets from Maarva, even though it takes up basically all the power Bee has available to lie on his behalf.

At the end of the first three episodes, Bee is recharging alongside a contemplative Maarva as Andor escapes Ferrix with Luthen.

What adventures are in store for Andor and his trusty buddy B2EMO are yet to be seen, but we have a feeling we’ll be seeing this lovable hunk of junk again soon.