Today Hasbro revealed the first wave of Star Wars 6″ Black Series figures for the new Han Solo film and I have to say they look phenomenal. I am not a huge collector of the 6 inch line and only buy figures that have featured in the original trilogy, but I might have to make an exception for these. The face sculpt on Qi’ra played by Emilia Clarke is spot on and the new Imperial Range Trooper is certainly different,  but still highly detailed. Obviously the super articulation will be there as with all the Black Series figures.

Maybe at some point Hasbro will also release them in 3.75″ scale in the new Vintage Collection line. In which case then ‘Shut up and take my money”.

Anyway lets get in to the figures. Let me know what you think in the comments. 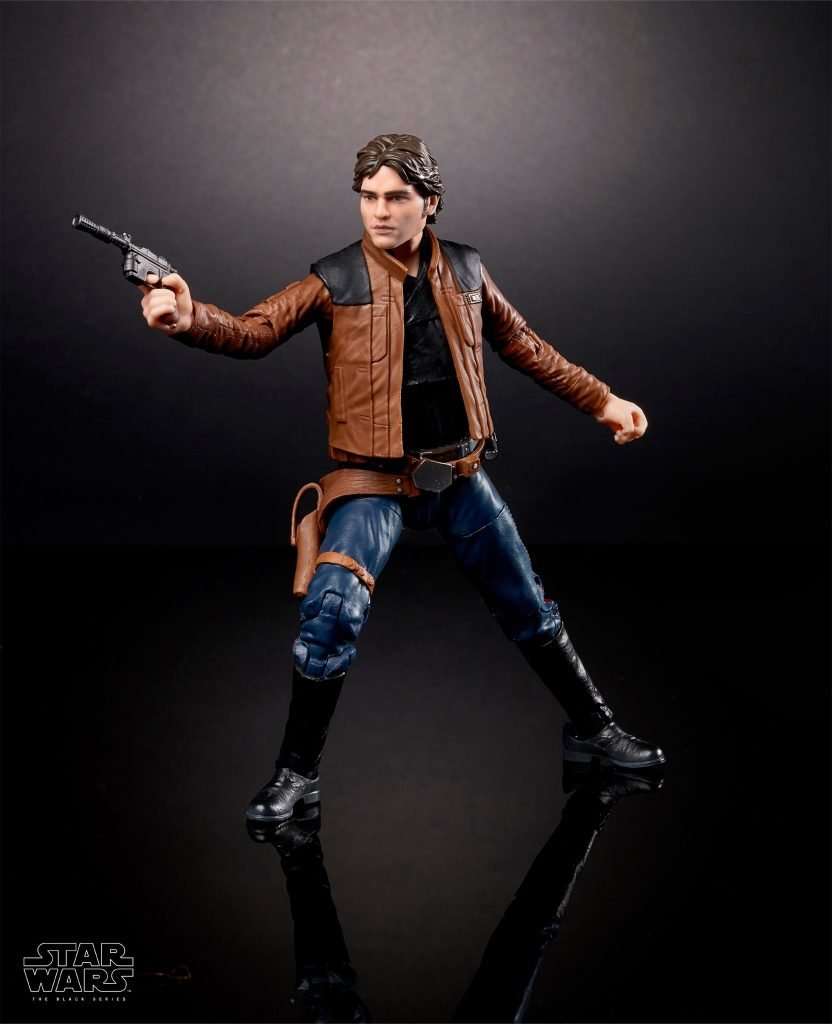 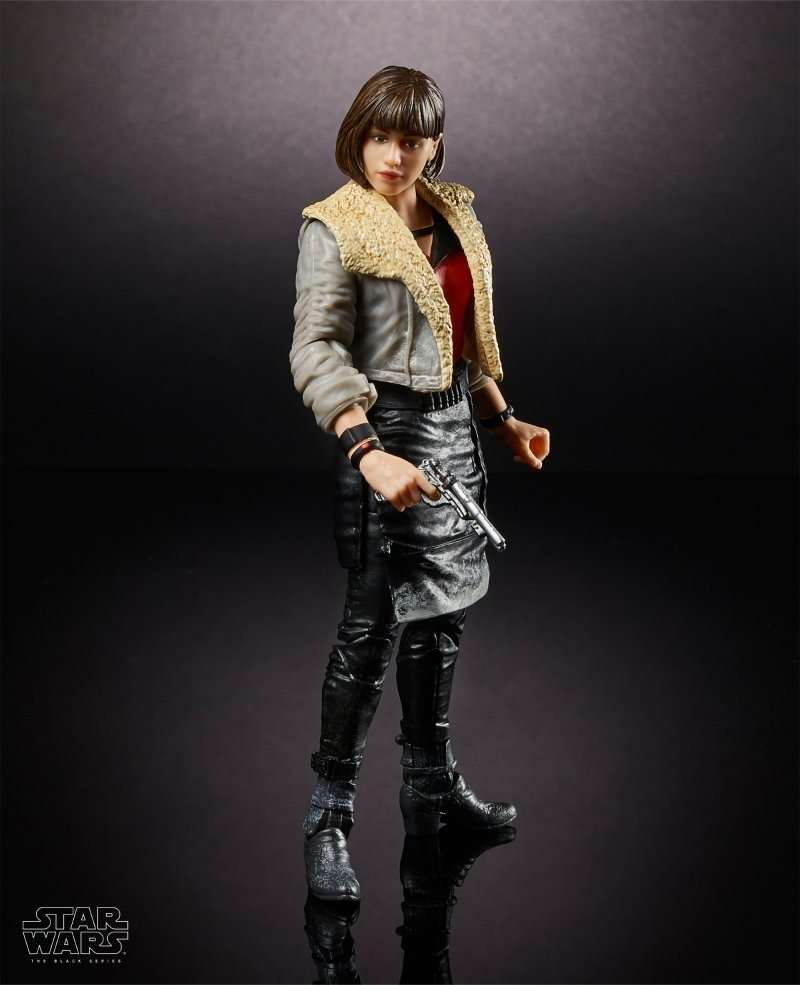 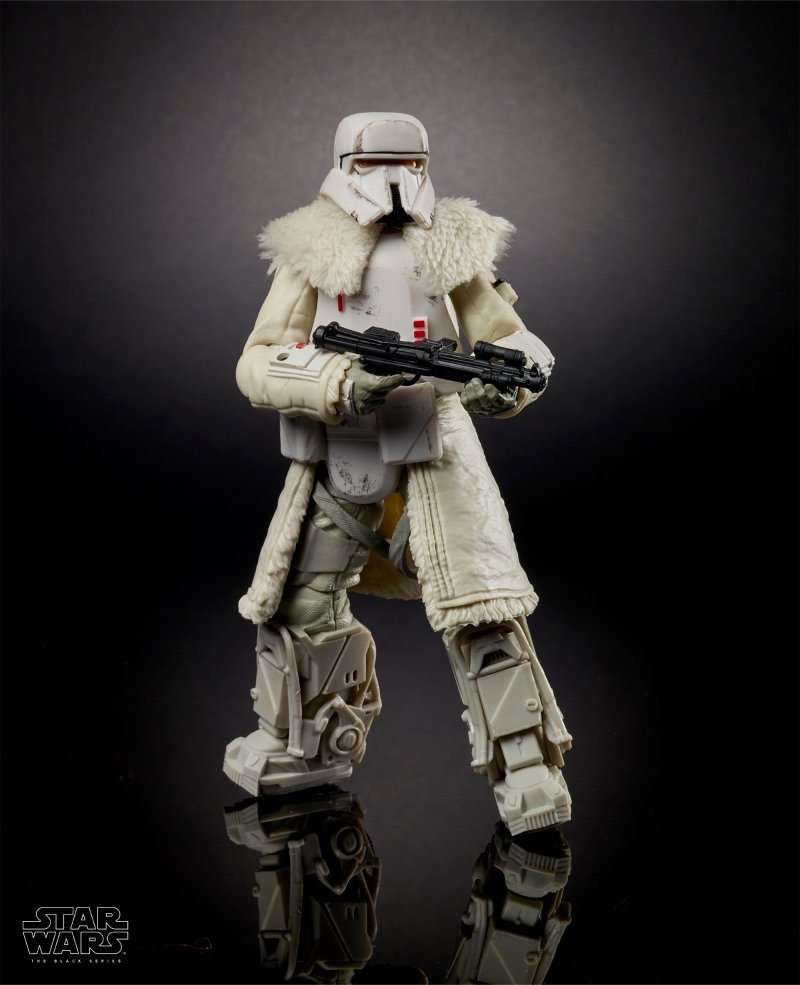 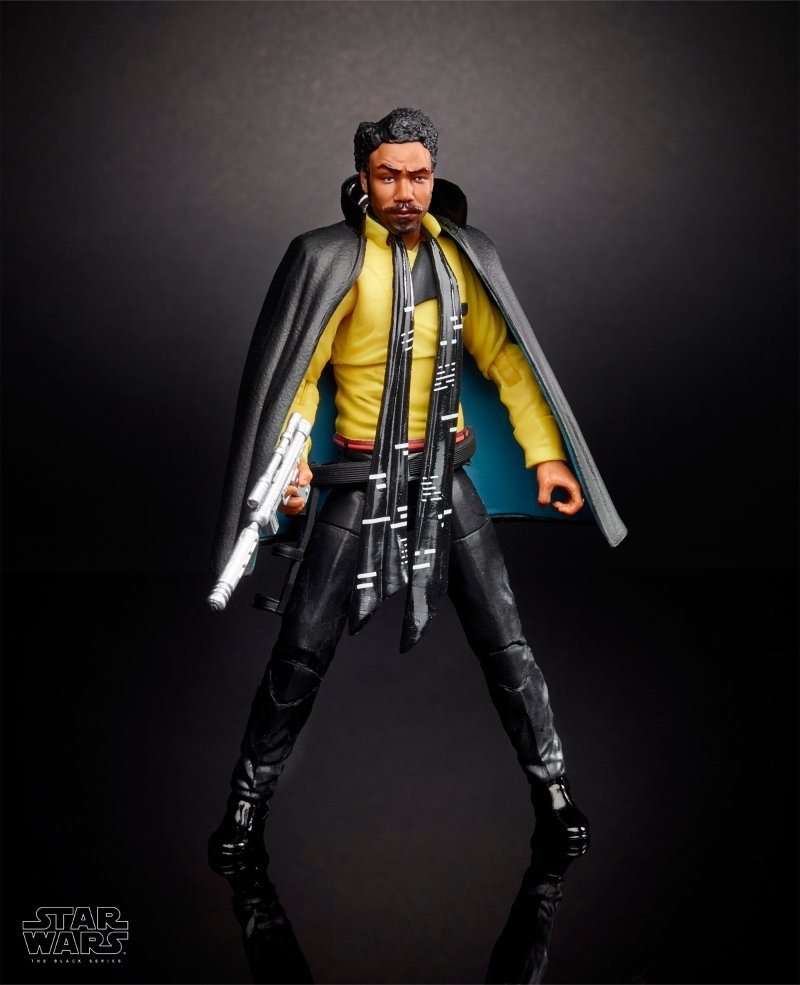