If you love Star Wars and appreciate artistic talent then I would like to introduce you to Shiers Art. I first became aware of Shiers Art through Twitter when I stumbled across an account called @rebelbase327. The account was posting images of their artwork, and being a huge Star Wars fan I couldn’t help but be impressed with how great they looked. Take the below images as an example and I am sure you will agree the level of detail is exceptional. 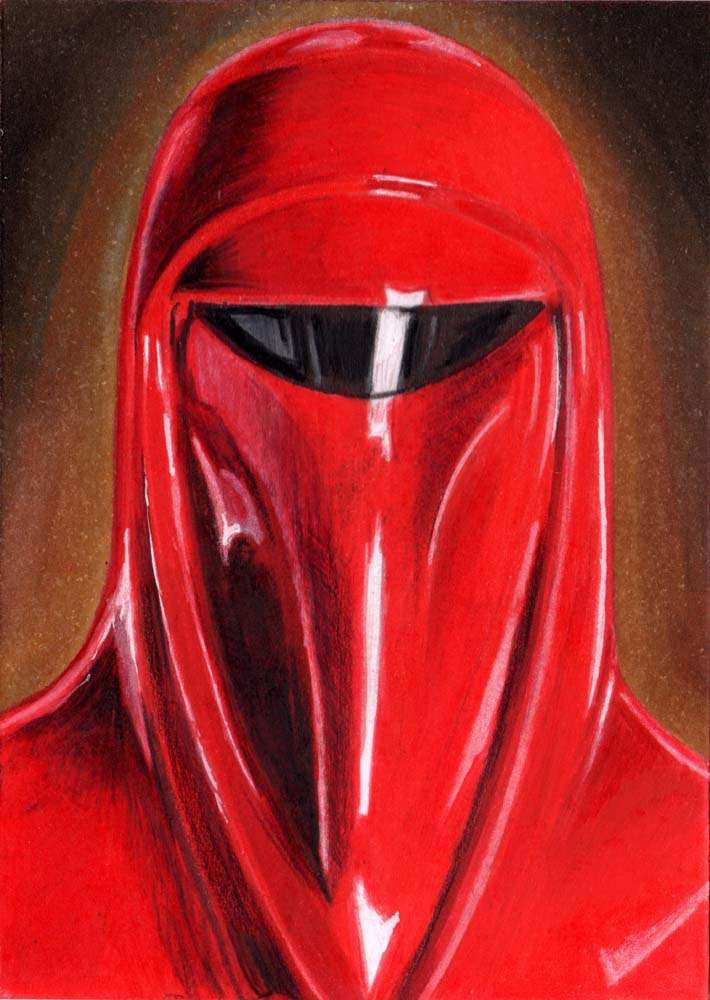 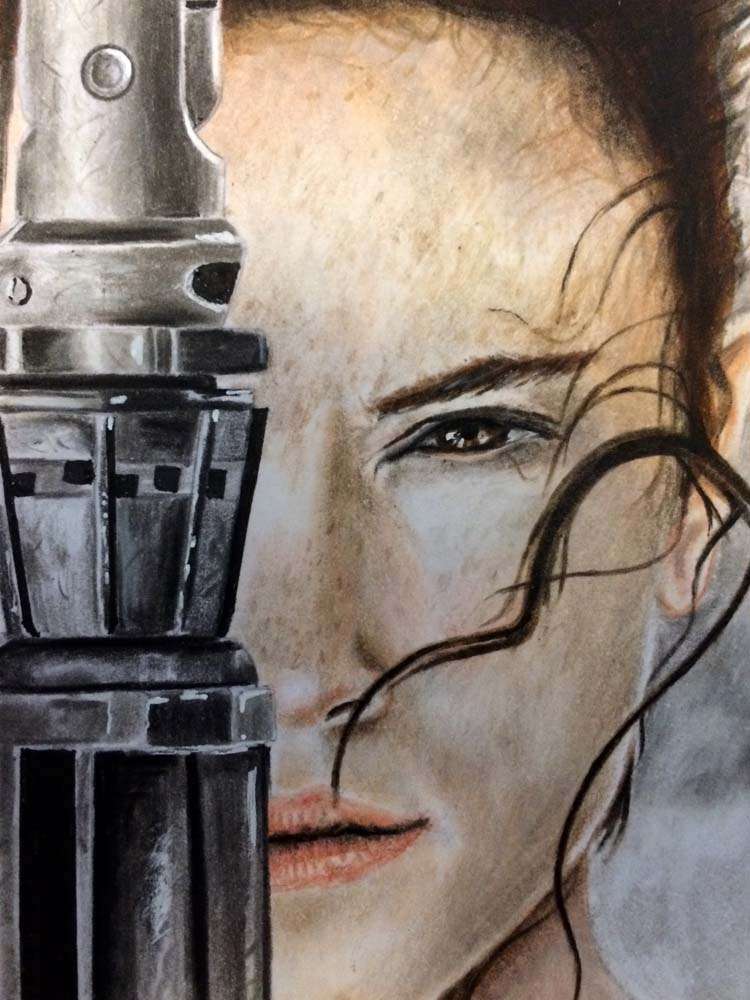 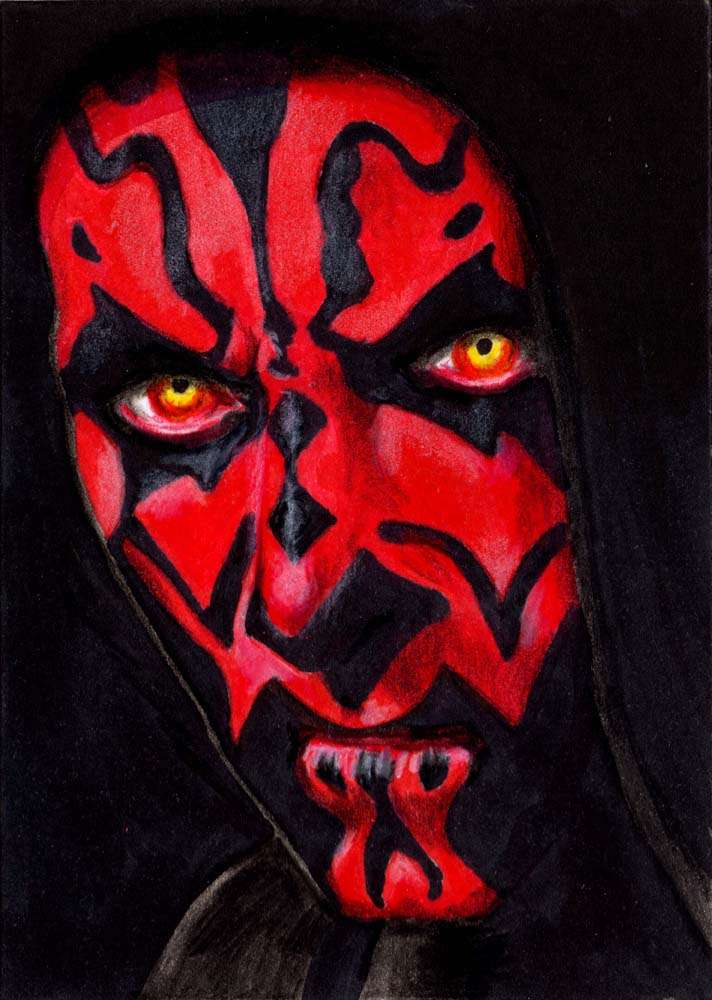 I wanted to know a little more about the artist so Paul and I planned in an interview which you can find below:

Can you tell me a little bit about yourself?

“I’ve always loved sci-fi and fantasy and I am a big Star Wars fan to say the least. This has inspired me to draw the characters and scenes from the movies and beyond.

I collect all manner of Star Wars items, I’m mainly into collecting trading cards, vintage star wars figures and sixth scale. I like to draw and photograph the toys I collect too.

Trading cards has been a passion of mine for about 30 years. Sketch cards were a natural thing for me to start drawing after many years of painting more traditional art.

I try to paint pictures that people will enjoy and find meaning in. Owners of my paintings will have a unique piece of work to suit their individual taste. My work has been sold worldwide.” 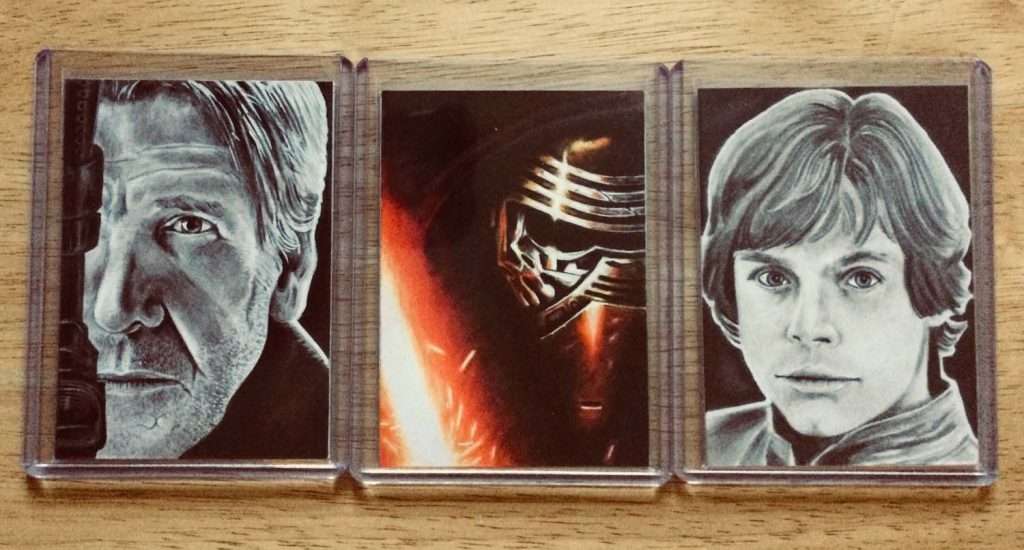 “I always give an answer for this that is Split into three really because I love the OT as a whole.

Empire Strikes Back is the best movie but I think A New Hope is the most iconic and also Return of the Jedi is my most nostalgic Star Wars movie because I saw it the most when I was younger.”

When did you get into Star Wars?

“I was born in 1980 and as far back as when I was very young I can remember having Star Wars in my life. I got into collecting in about 1993 when I started looking for vintage figures at local sci-fi marts. I also loved collecting the Topps Star Wars trading cards from that age and earlier (Widevision cards are amazing).”

When did you start drawing?

“I started drawing and painting when I was very young. I’ve drawn in just about every different medium possible and in most styles possible.”

Who is your favourite character to draw? 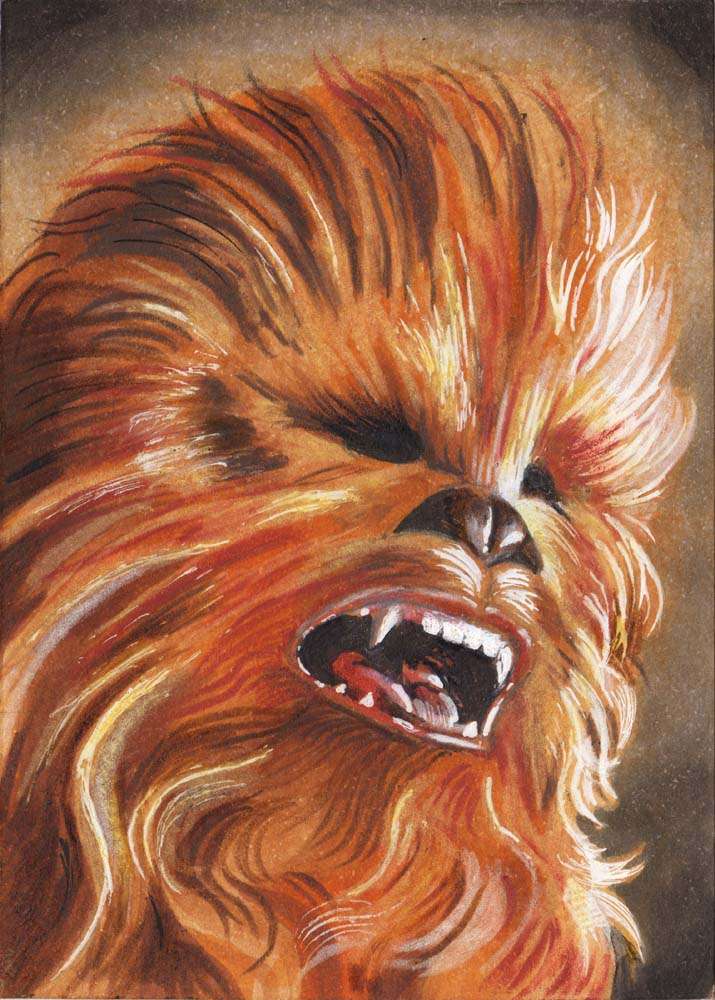 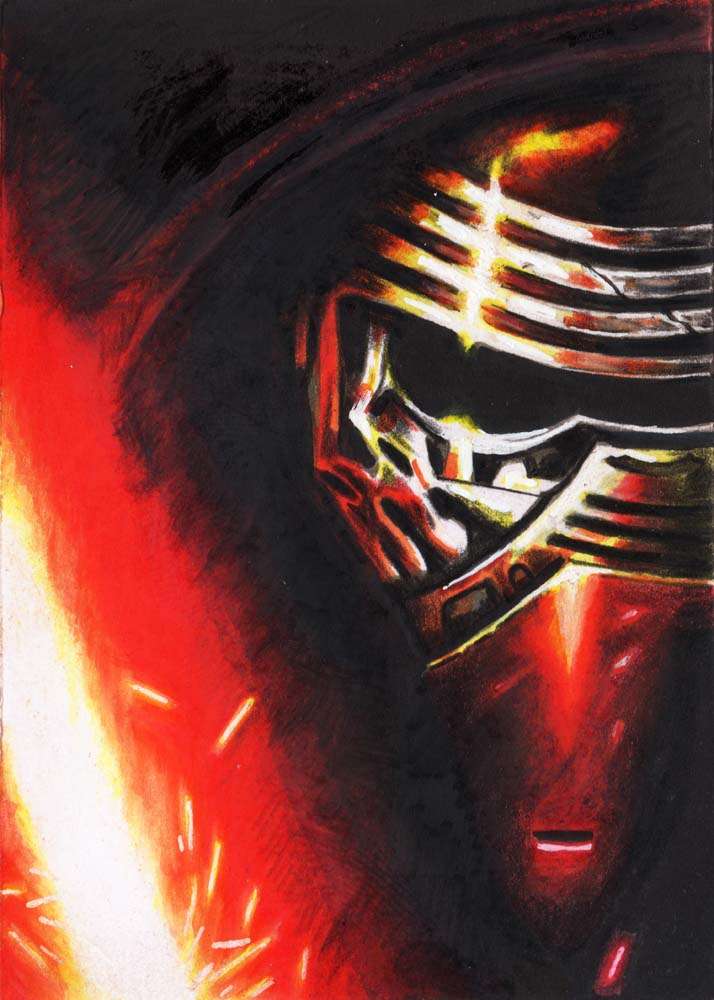 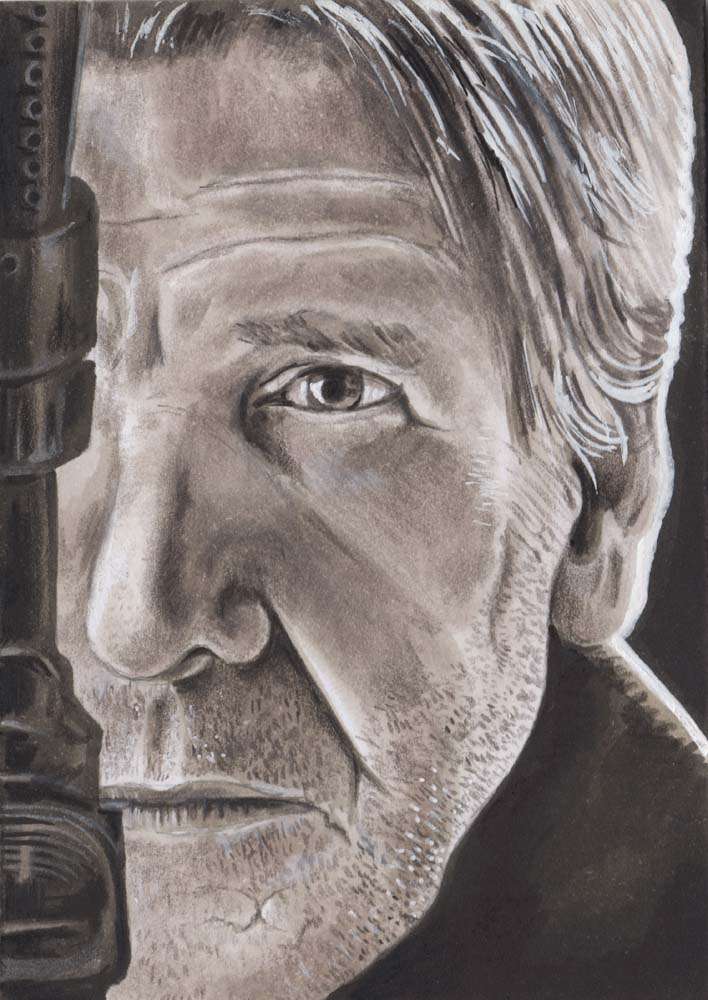 What are your collecting habits?

Thank you to Paul for taking the time to do this interview. You can purchase his artwork or arrange an Illistration Comission via his social media channels. Dont forget to follow him on Twitter and if you want to see him at work, visit his Youtube channel where you can watch some awesome speed sketches like the one below!

1 thought on “Star Wars Sketches and Paintings by Shiers Art”