Star Wars and model hobbyists alike will want to know all about the newest X-Wing model kit that will be keeping us busy for months on end. ModelSpace are due to release an officially licensed Star Wars X-Wing model this August 2018.

What can we expect?

The model itself is a faithful model replica of Luke Skywalker’s Red Five Starfighter X-Wing which he used during the Battle of Yavin to successfully destroy the Death Star – a pinnacle moment for anyone with even the faintest idea about the Star Wars story. 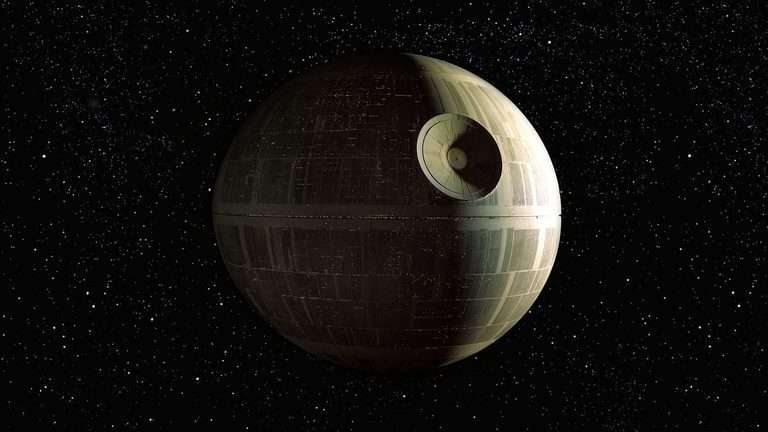 The model has already been confirmed to be:

With that in mind, you’d best have plenty of room to keep the finished piece after your efforts.

The new model also includes a mini R2-D2 which is supposed to include movement sensors and some flashing LED lights, a pretty neat extra!

As the new model has only just been announced, there are only a small handful of details available online as of writing. However, we can expect much, much more in the coming weeks as well as full instructional manuals once the new X-Wing is launched.

As a 44-year-old Star Wars fan getting into a new hobby like model building, I thought the whole thing looked impossibly difficult from the outside looking in. I’m sure many people feel this way when considering trying out model building for themselves. What I will say, however, is that the process, while sometimes challenging, is not anywhere near as hard or frustrating as you may think.

If you choose a subscription-based option, like most model builders do, you’ll get new parts to add to your growing model every month. You’ll also receive detailed instructions on what to do, in what order, and how to do it well. One of the most fun parts of the process, which I particularly enjoy, is jumping onto forums or Reddit discussions and helping each other through the building process. This brings you into a community of helpful people all working towards the same goal, creating an awesome Star Wars model.

One last thing is that you will often get some cool extras every month alongside parts to add to your model. Sometimes these can be small figurines, comics, encyclopaedia snippets, and much more. I like the addition of these extras as they are a nice little surprise every month – the icing on the cake!

Is Pre-ordering a good idea?

Going by the quality of the models from ModelSpace I’ve personally constructed, like the Millennium Falcon and R2-D2 models, this new X-Wing is pretty much guaranteed to be a genuine and faithful addition to your Star Wars collectables.

My initial impression is that this new model will get two thumbs up from me!