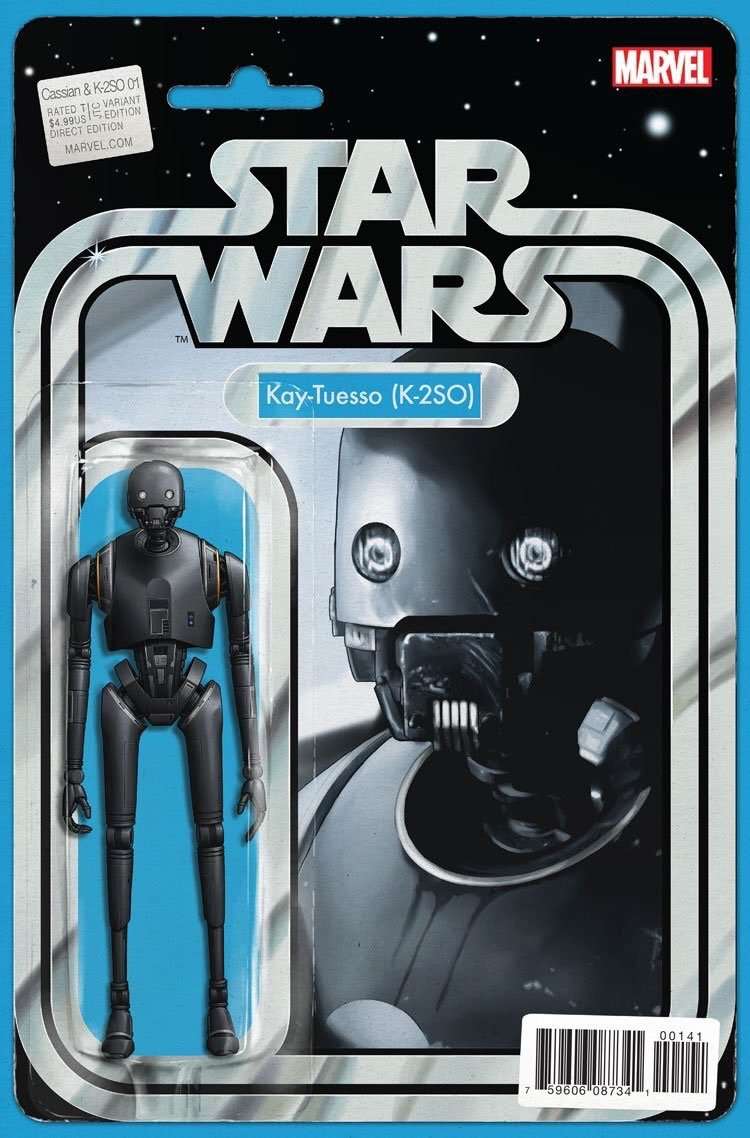 The secret is out (the cover has been leaked), we are getting an action figure variant for the upcoming special Cassian & K-2SO. The cover features K-2SO, once again expertly illustrated by John Tyler Christopher. To add extra spice, this cover will be an exclusive and will be available on JTC’s wesbite. The comic is due to be released around the 9th August, so expect the variant to be on sale soon!

Another great cover to look forward to! I love how we get to see new Star Wars characters on the vintage style cards. Maybe we will get the real thing next year when Hasbro bring back the Vintage Collection.

The comic itself is a single edition special and readers will learn how Cassian met K-2SO before the events of Rogue One. 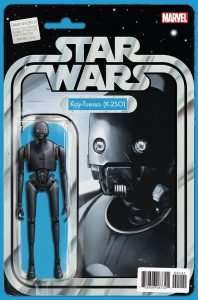 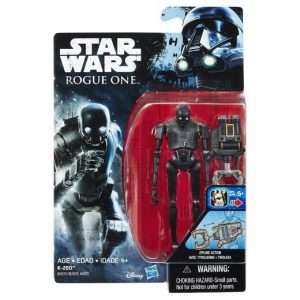 Are you collecting the action figure variant covers? Want to see if you have the whole collection? Check out my checklist here.