Star Wars The Vintage Collection 3.75″Figures back in 2018

It’s the news every Star Wars collector was hoping to hear! During their panel at Star Wars Celebration Orlando (SWCO) Hasbro announced that they will be bringing back the 3.75″ The Vintage Collection line in 2018.

It has also been confirmed that these will be super-articulated figures much like the 6″ black series and previous Vintage Collection lines.

UPDATE: Wave 1 has arrived. I have been busy reviewing them on my Youtube Channel. Check the Snoke one out below. Dont forget to give it a thumbs up and it would be great if you would subscribe to support my channel. Thank you.

Although the current 3.75 inch offering are highly detailed they only have 5 points of articulation (5POA). The 3.75″ Black Series being the best currently available, I personally cannot wait for the new Vintage Collection to be available in stores.

I much prefer the 3.75-inch line. They are what I collected as a child and are also more in scale with vehicles. The packing for the VC cannot  be faulted too, its going to be so good to get new characters on the vintage style card backs. Seeing such titles as The Force Awakens, The Last Jedi, Rogue one and even Rebels on the vintage style cards is something all collectors have been hoping to see.

Watch the video from the panel and you will see a sneak peak of Rey from The Force Awakens on a Vintage style card. The video Hasbro put together is most certainly aimed at adult collectors like myself who once owned and played with the original toys from the late 70’s and 80’s.

Hasbro announced the characters for the first wave at the recent Hascon event. They are Scavenger Rey, Kylo Ren and a First Order Stormtrooper all from The Force Awakens. A Hoth Rebel Soldier from The Empire Strikes Back and Jyn Urso from Rogue One. The first wave will be available in Spring 2018. Check out the images below: 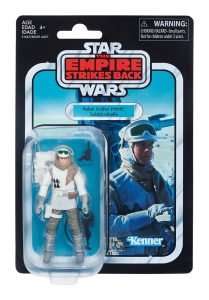 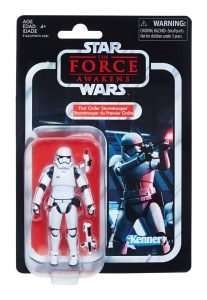 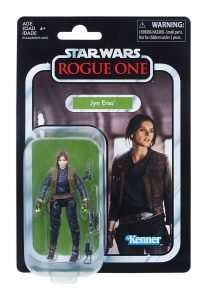 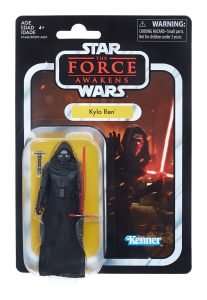 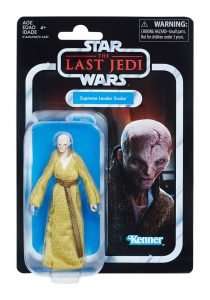 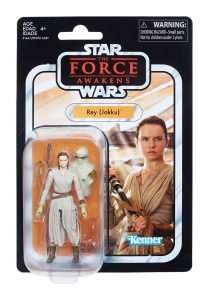 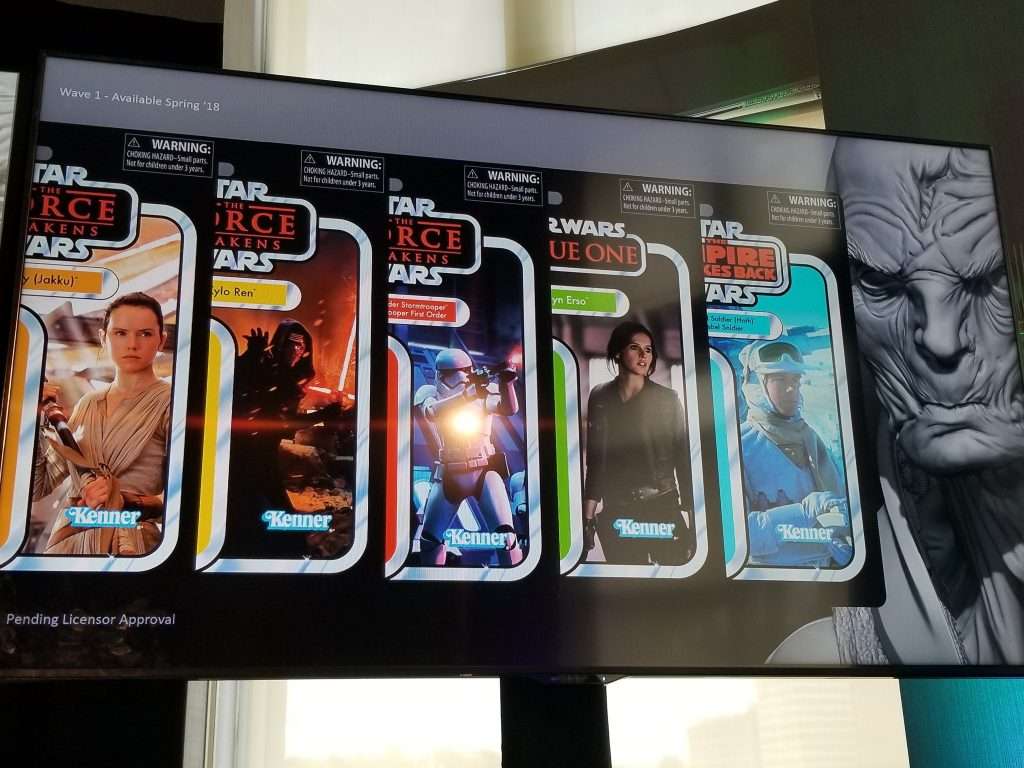 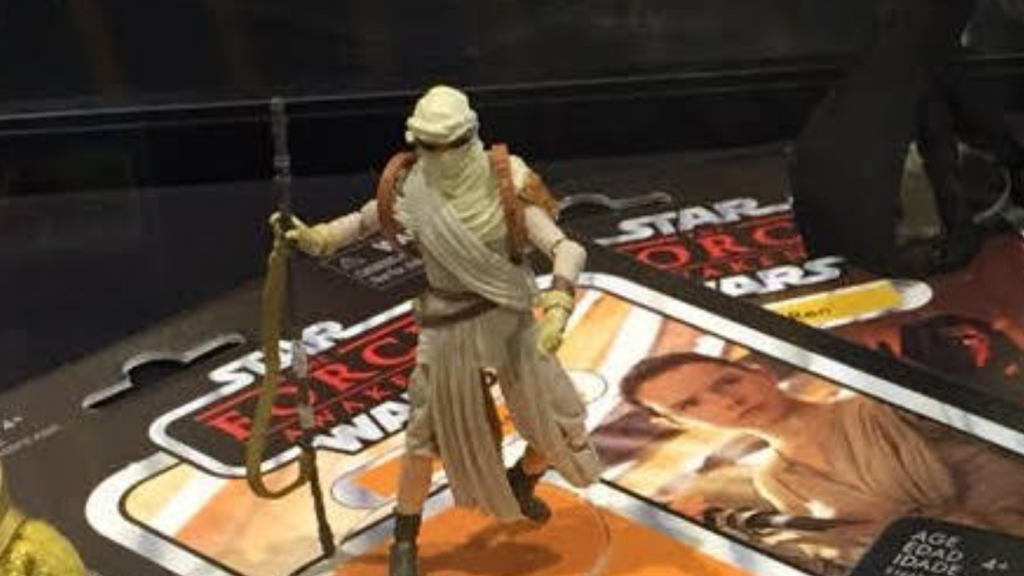 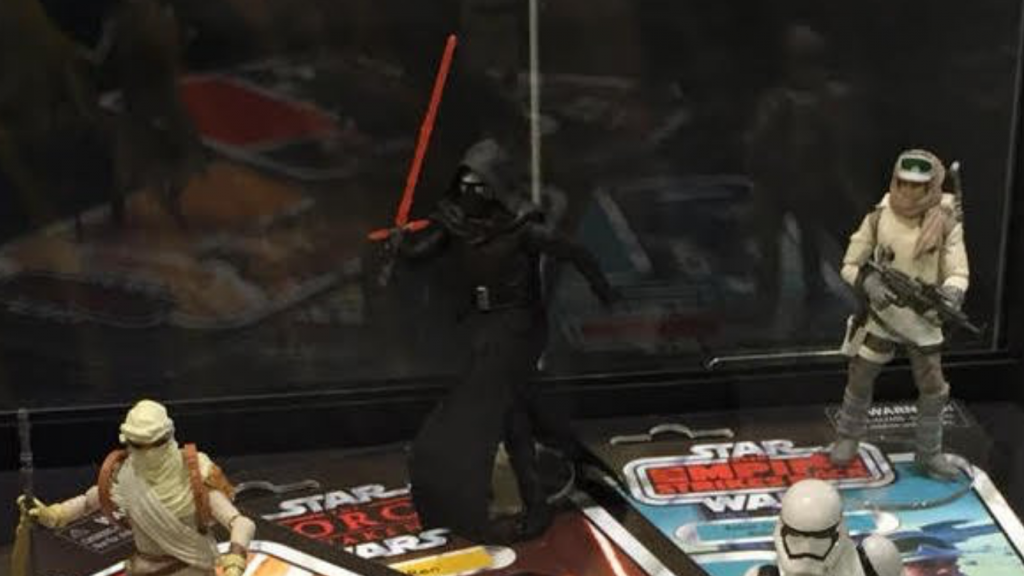 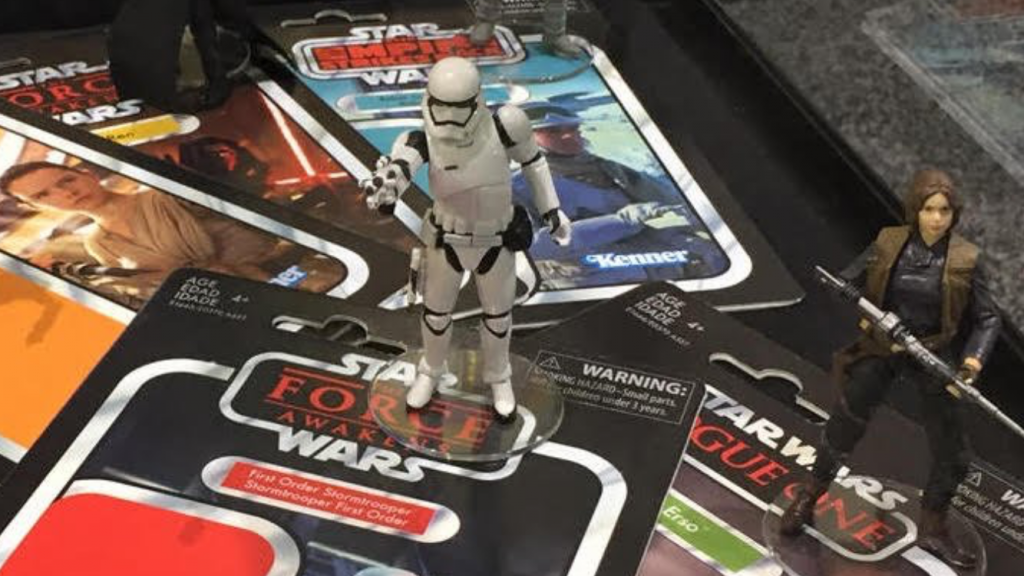 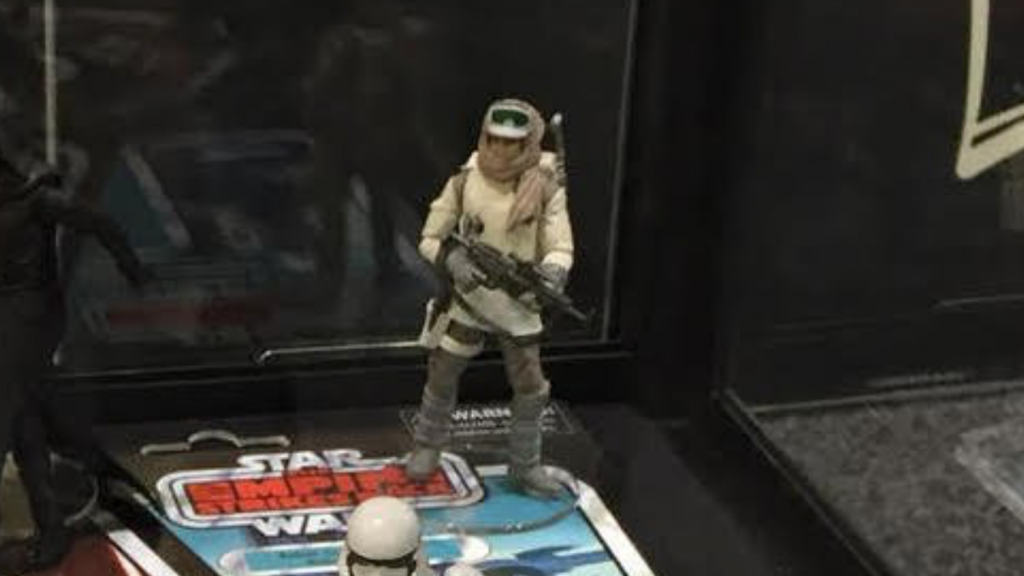 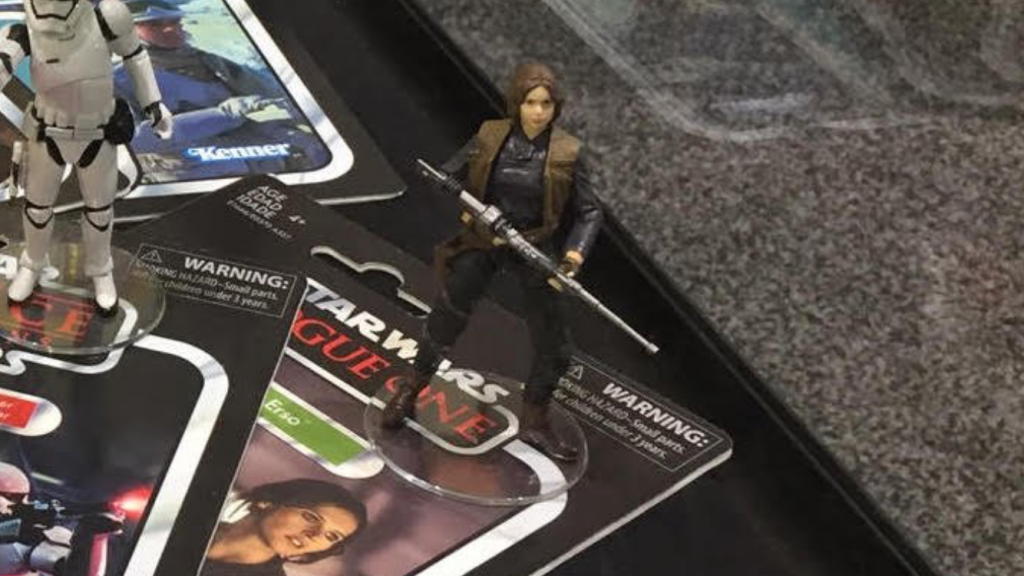 New images have surfaced from the New York Toy Fair including the Hover Tank from Rogue one which looks amazing! We also see what the 3.75″ version of Snoke looks like and also a hand painted concept for the fans choice Doctor Aphra. 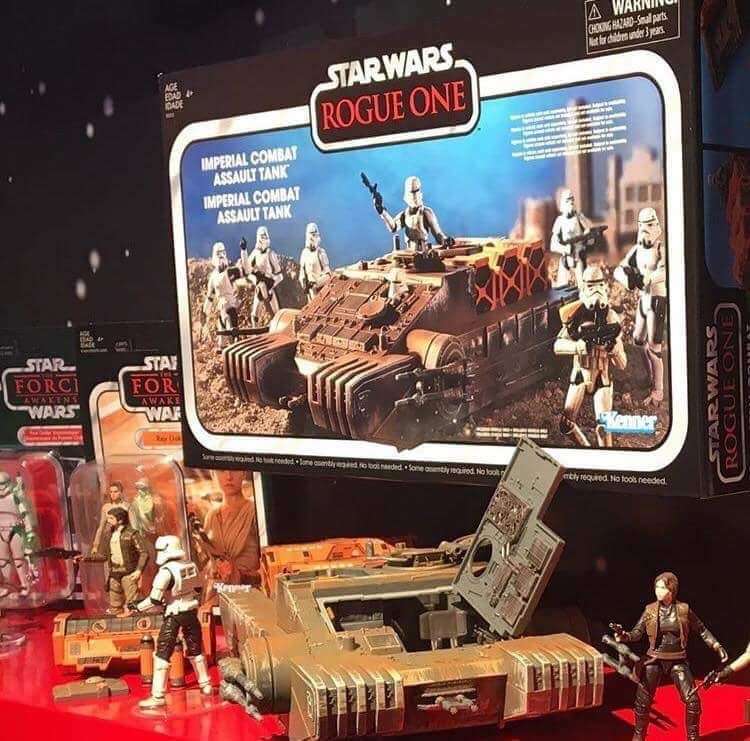 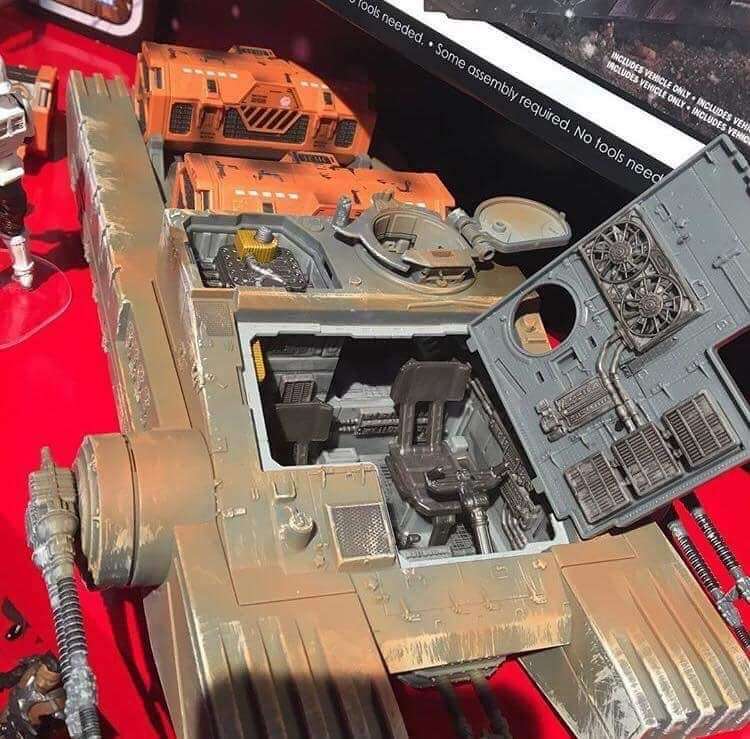 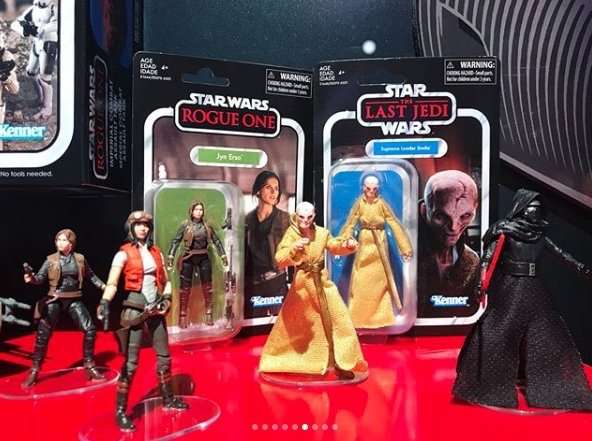 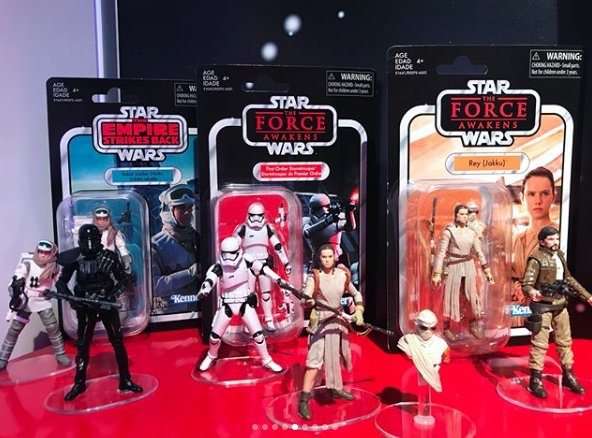 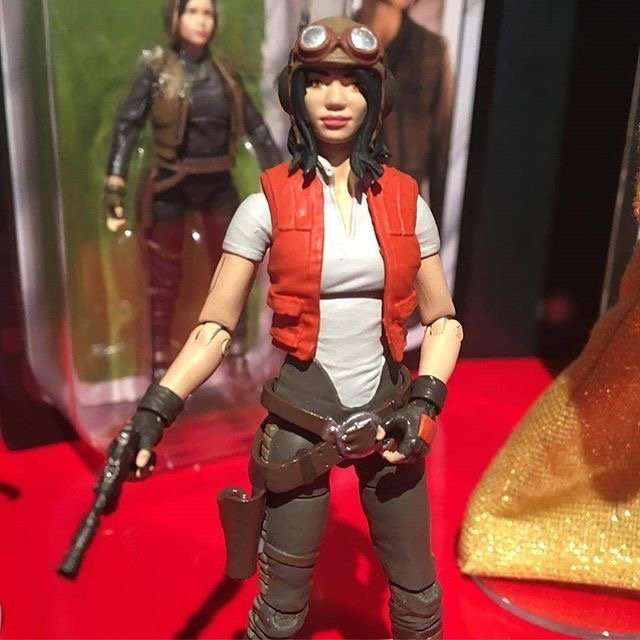 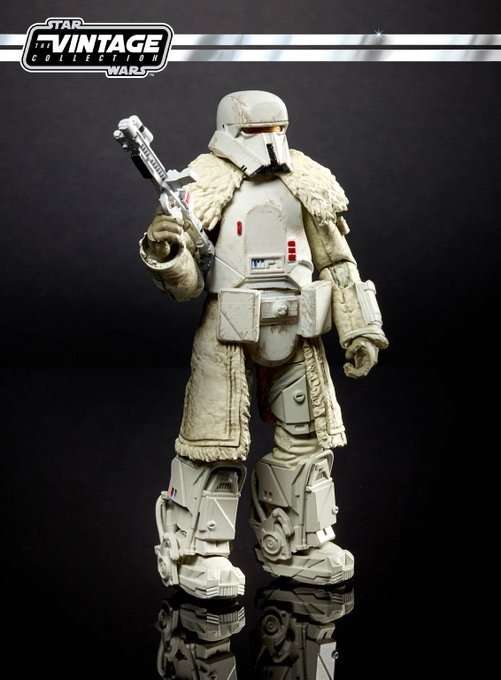 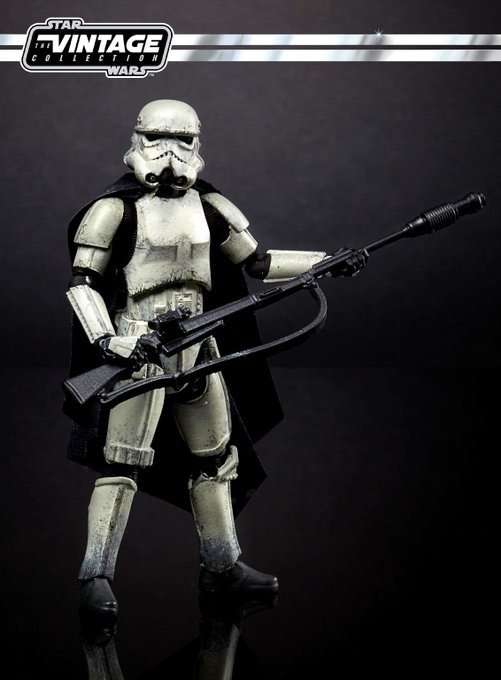 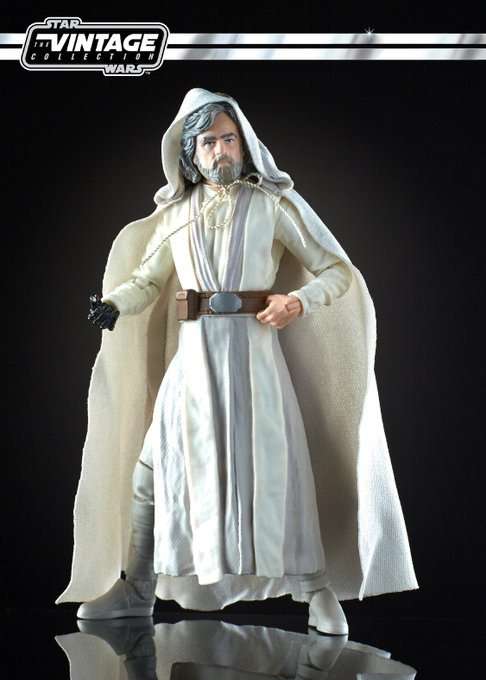 This is outstanding! I cannot wait to add these to my collection!

I got mine a few weeks ago too. Have been enjoying doing Youtube reviews. Glad yo managed to get them buddy.