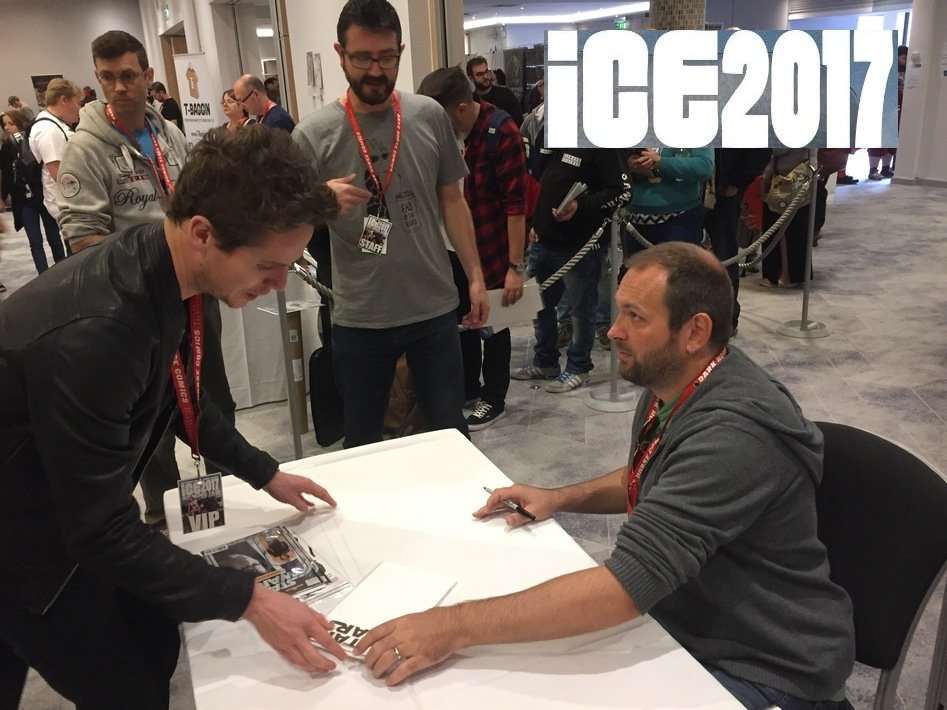 I had a great time at ICE (International Comic Expo) in Birmingham today. I met some fantastic people, talented artists and some awesome Cosplay enthusiasts. Like many others the main reason I attended was to meet John Tyler Christopher (the man behind the amazing action figure variant covers). John was one of the many special guests attending this year and was there to meet his fans and sign their comics.

Luckily for me I somehow managed to get in before it officially opened.  I was staying in the Holiday Inn the night before, and once I had finished my breakfast I looked for the conference room and just walked in. I wasn’t trying to be sneaky, I was more lost than anything.  John already had an audience, many of the other exhibitors had brought their personal collections of action figure variant covers for him to sign. It was a great chance to meet JTC and witness his passion for comic books and particularly Star Wars & Marvel.

Here’s a collection of images from the Expo. I made a video as well but my mic was broken! 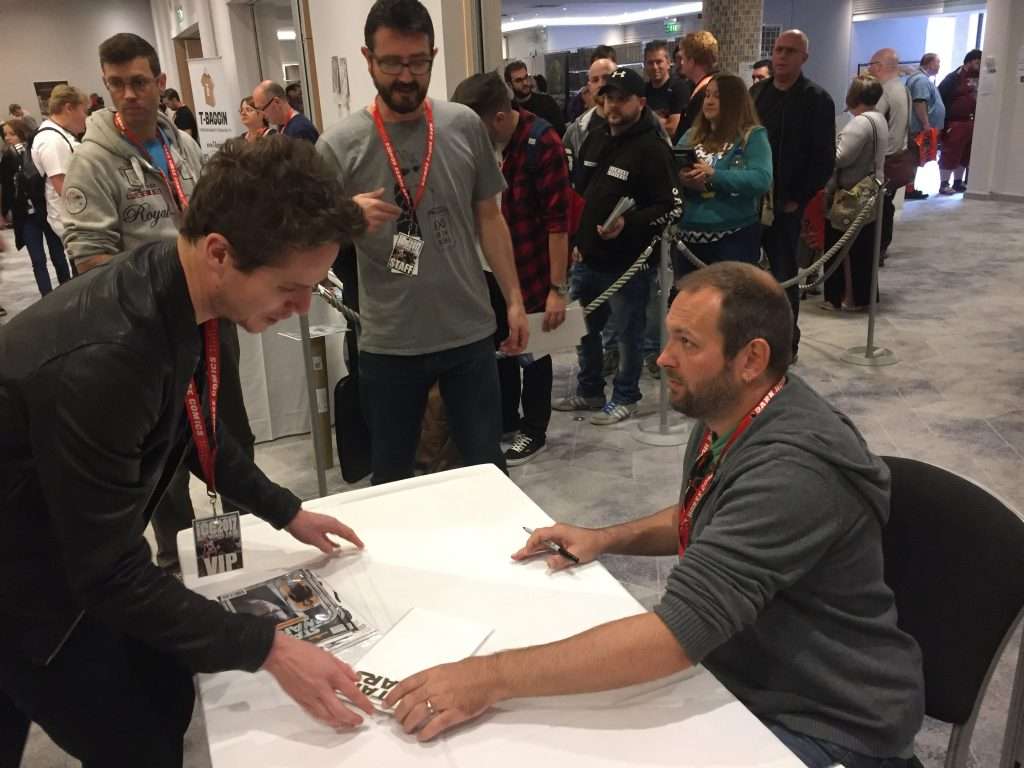 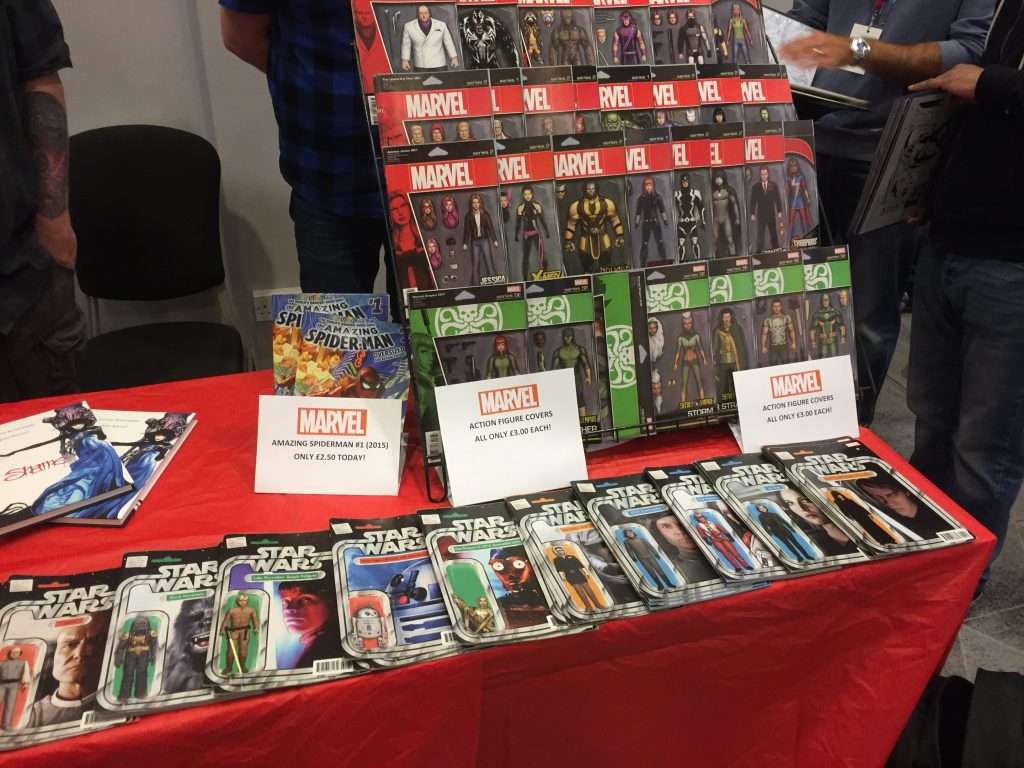 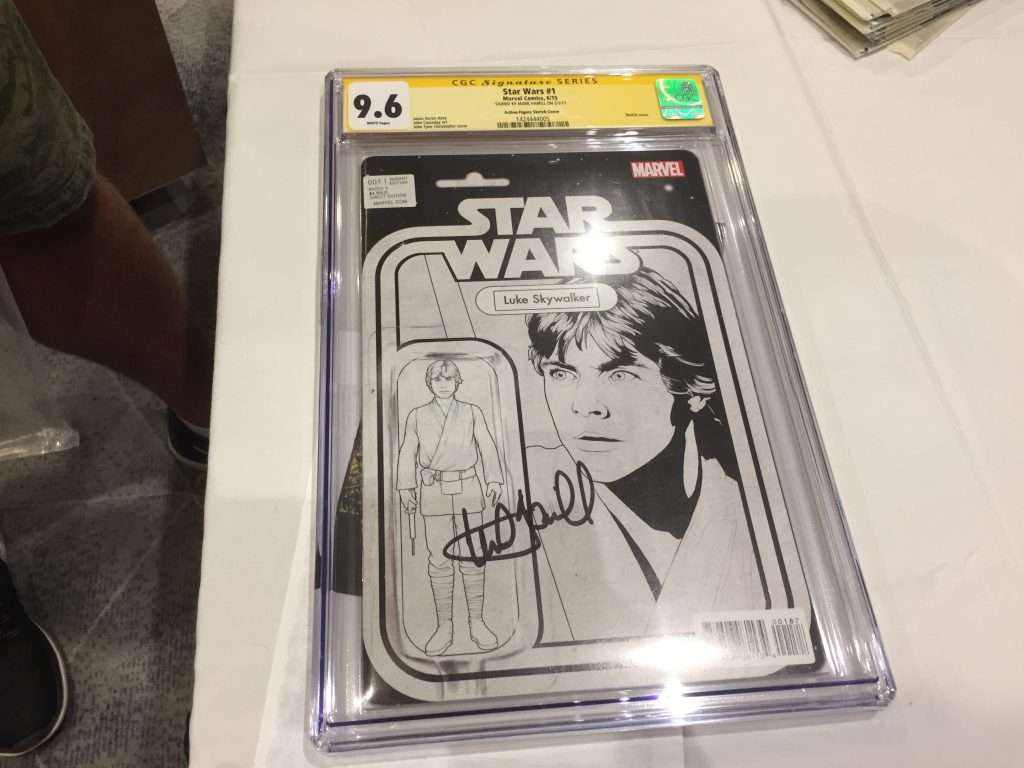 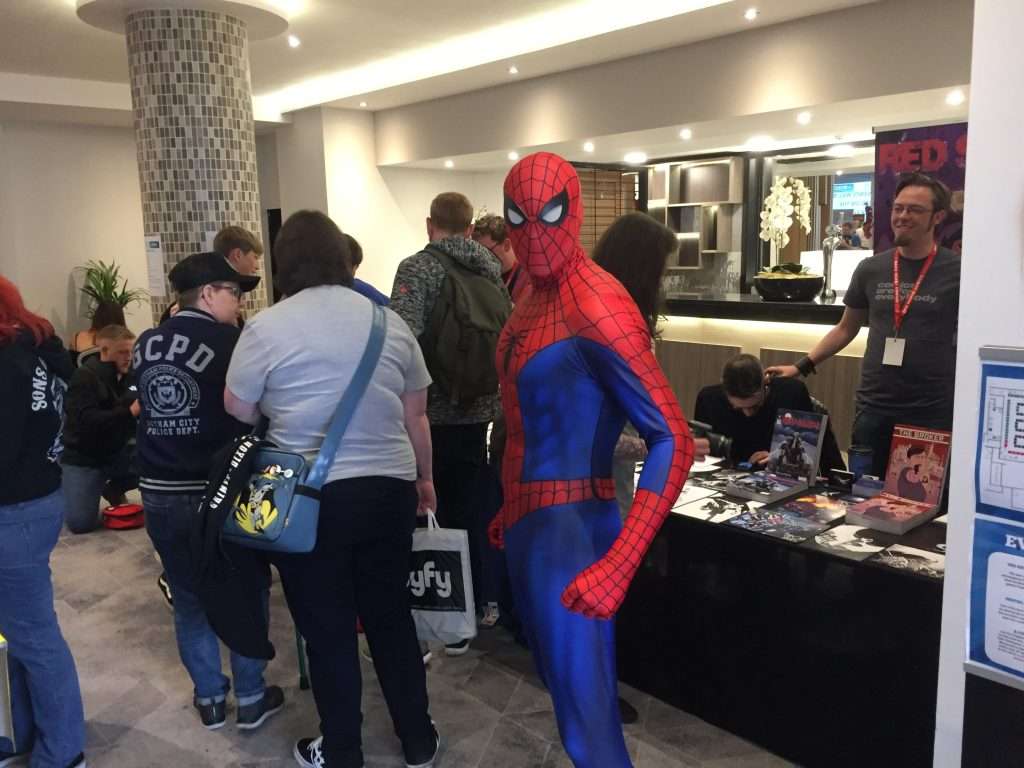 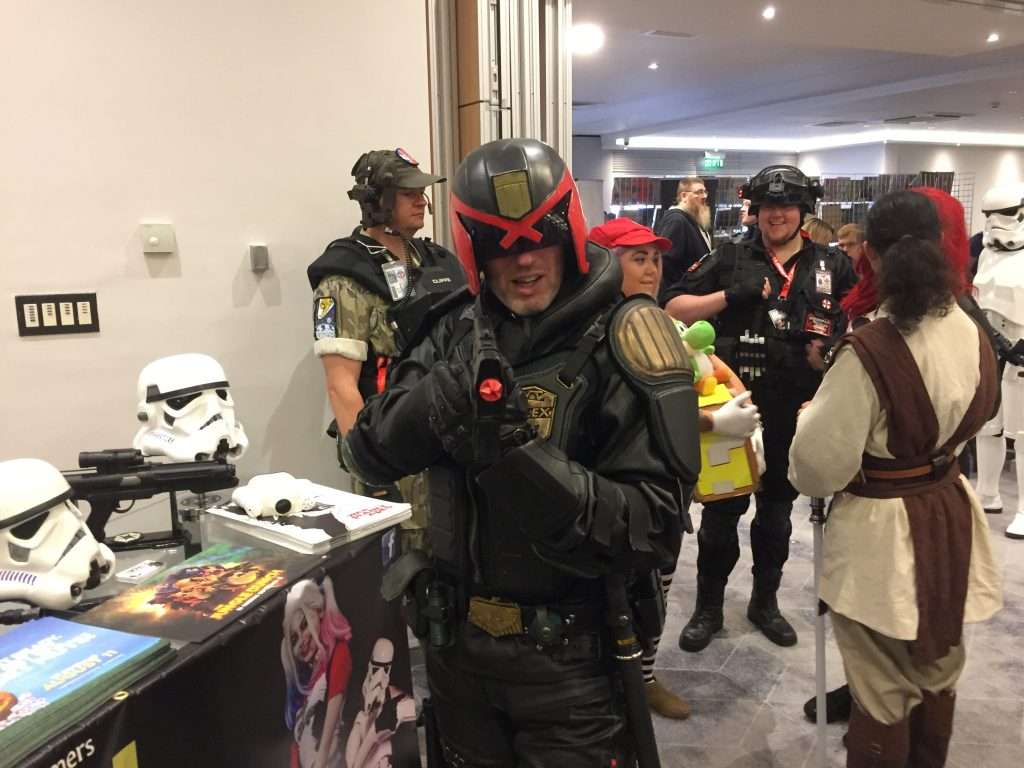 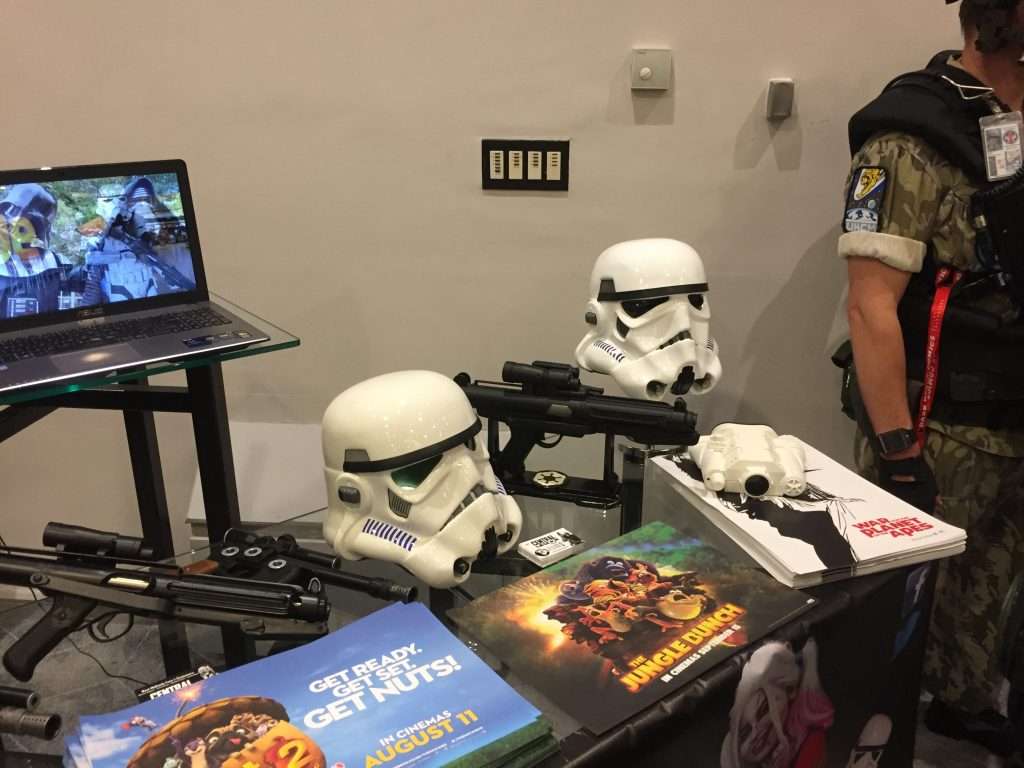 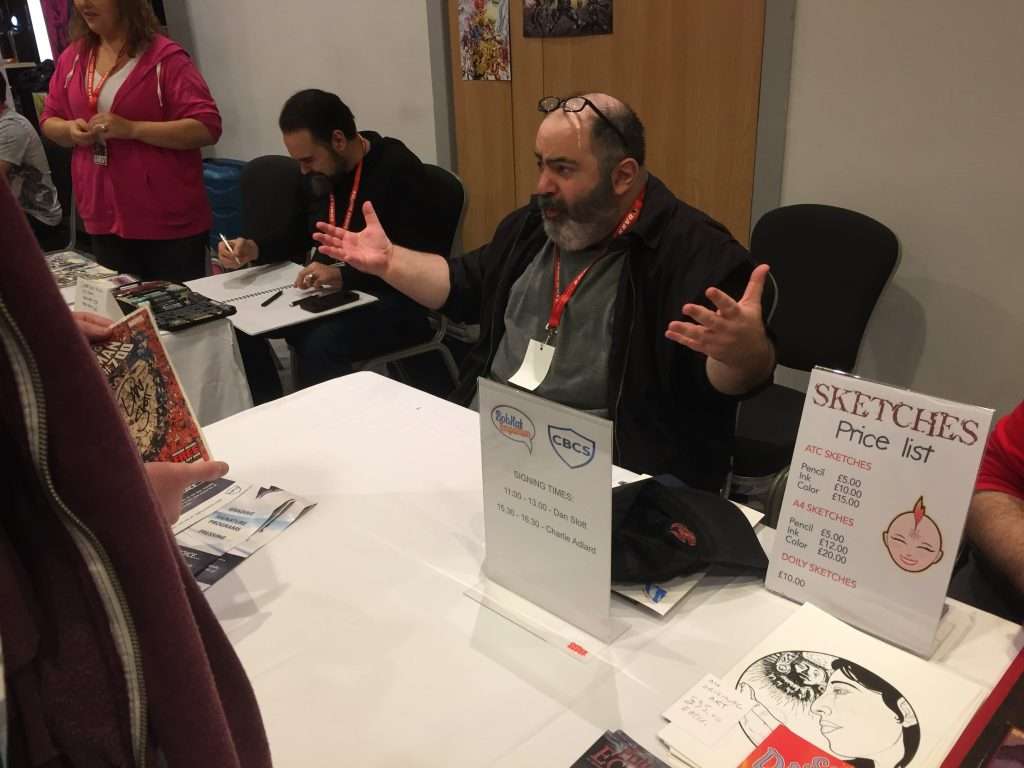