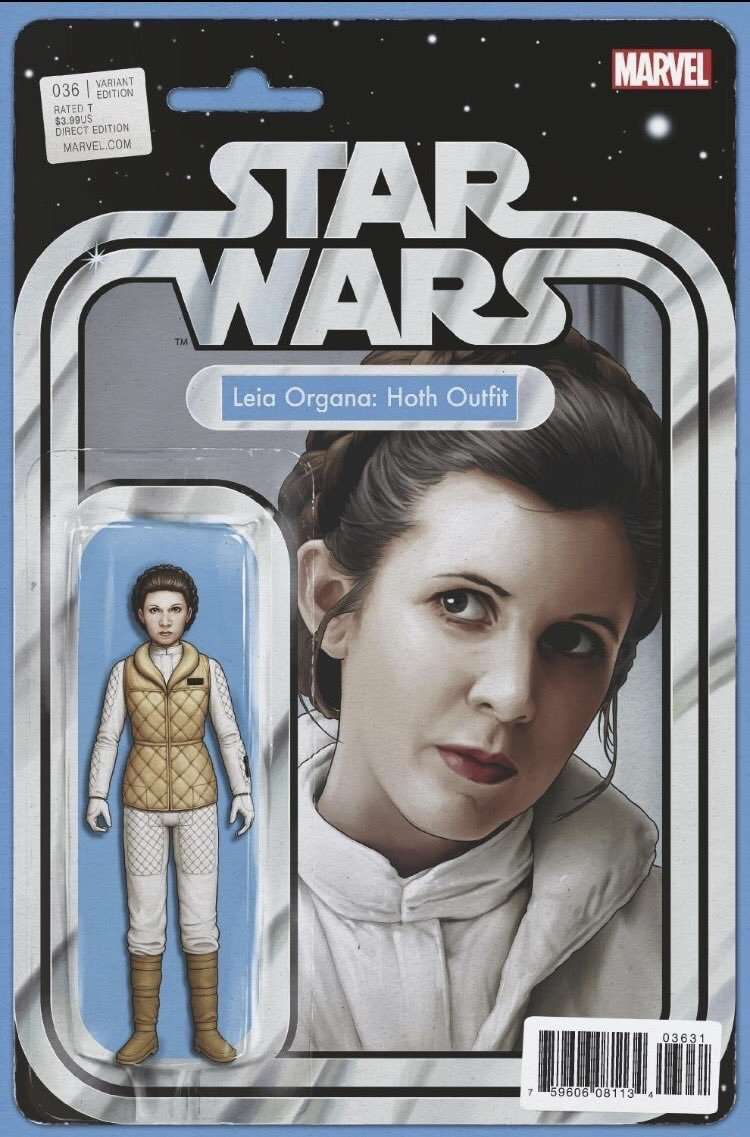 I would sooner kiss a Wookie.

Well, that man John Tyler Christopher has done it again. The action figure variant cover for Star Wars #36 is a thing of beauty! Not just the artwork, which of course is up to the usual high standard. But by the way Princess Leia has been captured perfectly with one her famous endearing looks.

The comic cover features Leia Organa in her Hoth outfit, which carries on the Empire Strikes Back theme we have seen on previous issues.  The cover is a definite memory stirrer, it really does show how beautiful and special Carrie Fisher was. The art for the figure itself is on point and is a nostalgic reminder for anyone who collected the original Kenner action figures. 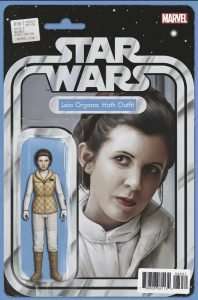 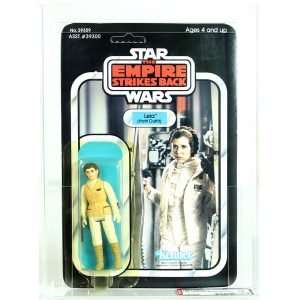 New to collecting these fantastic covers? Make sure you have the whole collection with this action figure variant checklist.