When you see the yellow lightsaber in the Star Wars universe, it usually means that someone underwent a change in identity. It is an extremely rare color, only seen a few select times. In Star Wars: The Rise of Skywalker, we see Rey’s formally blue lightsaber taking on a golden hue when she takes on the name of Skywalker. It is also famously used by the Jedi Temple guards, warriors who gave up their identity for their position.

Check out this list of neopixel lightsaber companies so you can own your very own yellow lightsaber! 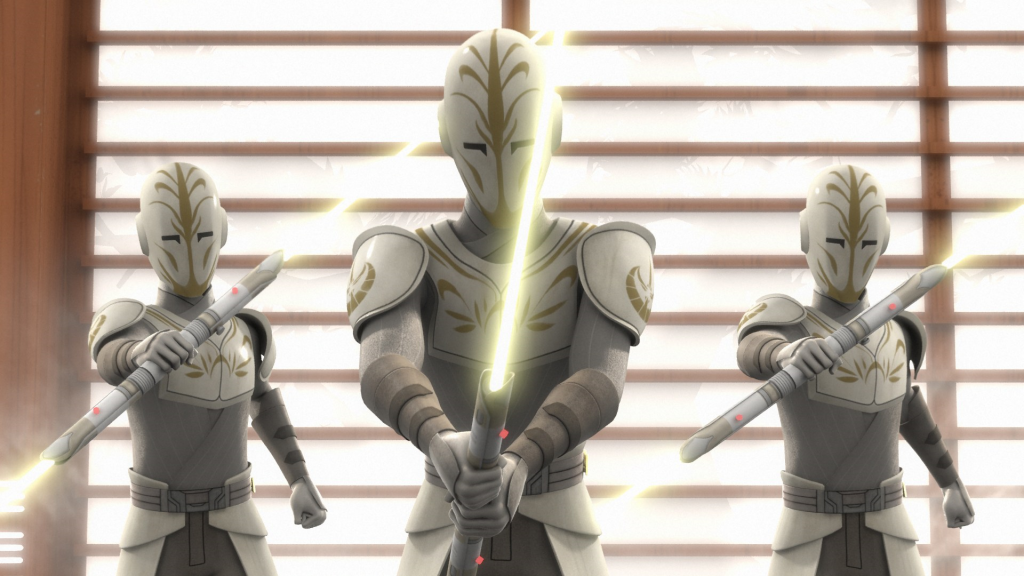 The Meaning of Yellow

In color theory, yellow can mean energy, warmth, and optimism. It is with an energetic optimism for the future that someone can go on to change their entire identity from what it was previously known.

The yellow lightsabers are issued to them at the moment of becoming a temple guard, rather than them using their own lightsabers. The reason for this was to protect the guards from having their identity revealed. Some lightsabers can be quite unique in both blade color and hilt style.

Outside of the temple guard, there is also Asajj Ventress. Asajj was a bounty hunter who used curved red lightsabers. After her lightsabers were stolen, she found a yellow one. Jedi Master Tosan also used a double-sided yellow lightsaber.

Most recently, Rey Skywalker who originally was using the famous Skywalker Lightsaber, as handed down from Darth Vader to Luke, and then on to her. This lightsaber served her until the end of the sequel trilogy when she brought it back to Luke Skywalker’s home of Lars Moisture Farm.

It was here she laid both the Skywalker lightsaber and Leia Organa’s lightsaber to rest and then built her own. It was around this time that she took on the name Skywalker, and her kyber crystal emitted a rare golden light. 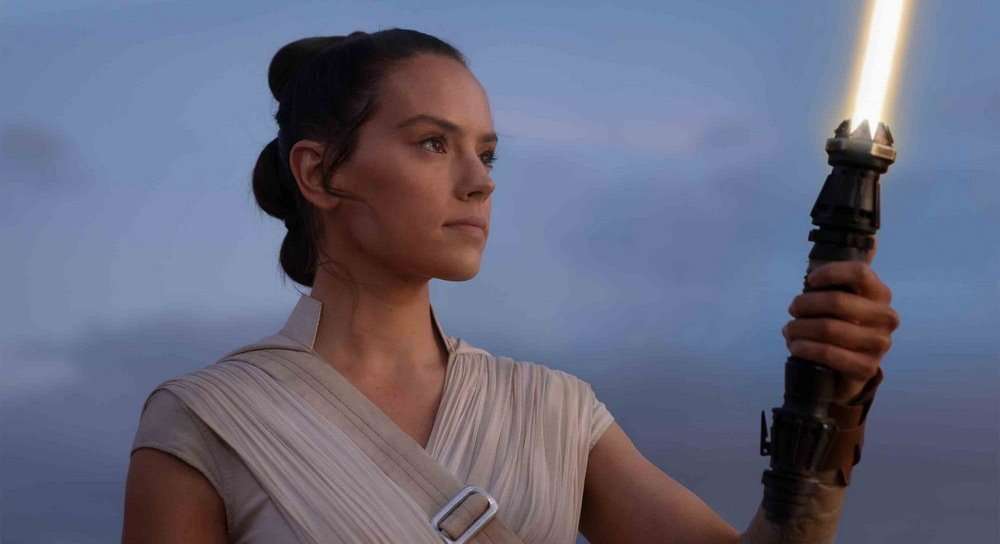 The Jedi Sentinel was a specialized group of Jedi who were trained not only in combat and ways of the force, but also in security, computers, demolition, stealth, and medicine. They were one of three specialized groups of Jedi.

It was the Sentinels who were known for carrying yellow lightsabers. They could further specialize in Artisan, Investigator, Recruiter, Shadow, Temple Guard, or Watchman.