I present to you the LEGO Star Wars UCS A-Wing Starfighter! And man is it a work of art. This amazing model created for Adult fans of LEGO looks as good as we could have hoped. It will not look out of place next to any of the other Ultimate Collector Series sets and will no doubt enhance any collection. It’s taken a while but it is finally here!

Check out some images and the full press release from LEGO below: 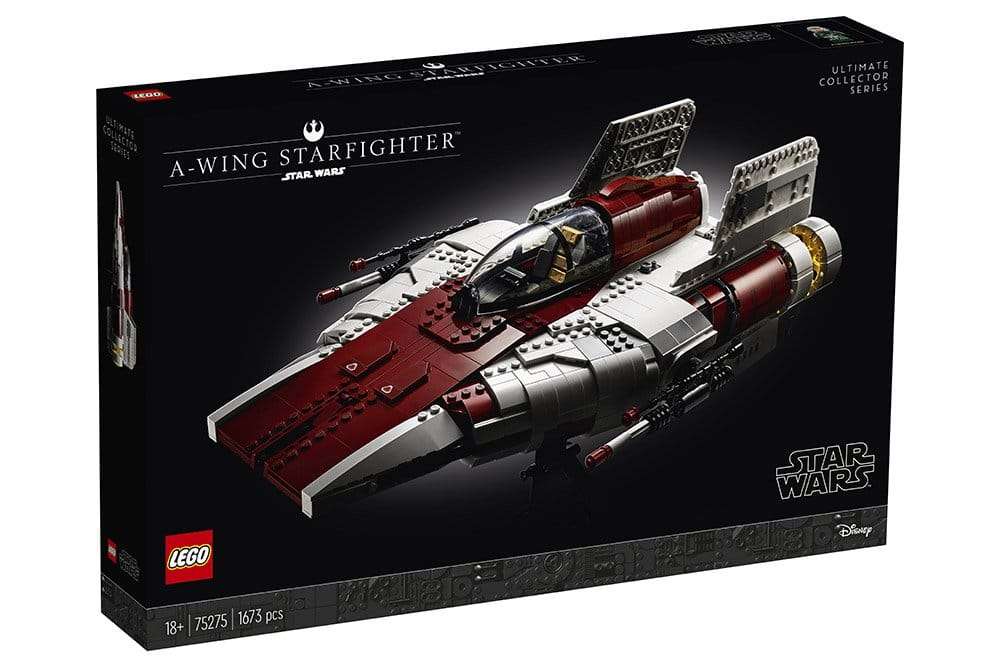 Star Wars fans can now join the Rebel Alliance in their fight against the dark side, as the iconic A-wing Starfighter from Star Wars: Return of the Jedi joins the LEGO® Star Wars Ultimate Collector Series.

Film enthusiasts can re-live fond memories of Star Wars: Return of the Jedi by enjoying the construction set’s authentic details, including a new-for-May 2020 A-wing pilot minifigure and removable canopy, which allows builders access to the ship’s detailed cockpit for the first time ever.

Launching just in time for May the 4th, the annual Star Wars fan holiday, The LEGO Ultimate Collector Star Wars™ A-wing Starfighter™ construction set measures 10.5” (27cm) high*, 16.5” (42cm) long and 10” (26cm) wide and is sure to make a statement in any Star Wars display – whether it’s at home, in the office or in a galaxy far, far away….

There is a huge variety of LEGO® Star Wars™ building sets available to delight fans of all ages, whether they want to recreate famous movie scenes, create their own epic stories or just build and display the awesome models. This set is perfect for those looking for a new building challenge – making it ideal for ages 18+ to enjoy solo or with friends and family. 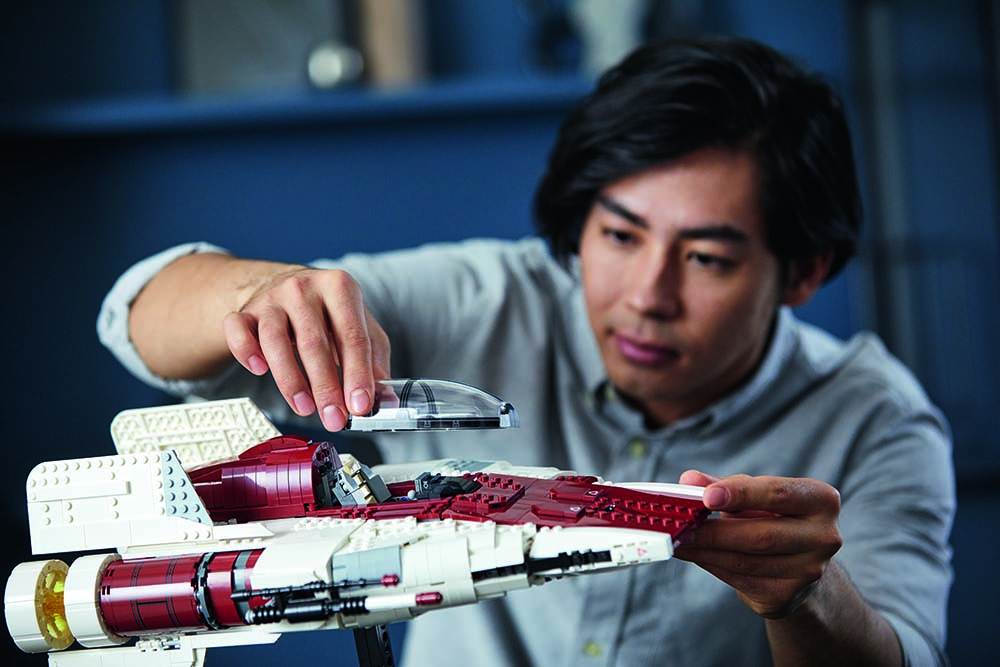 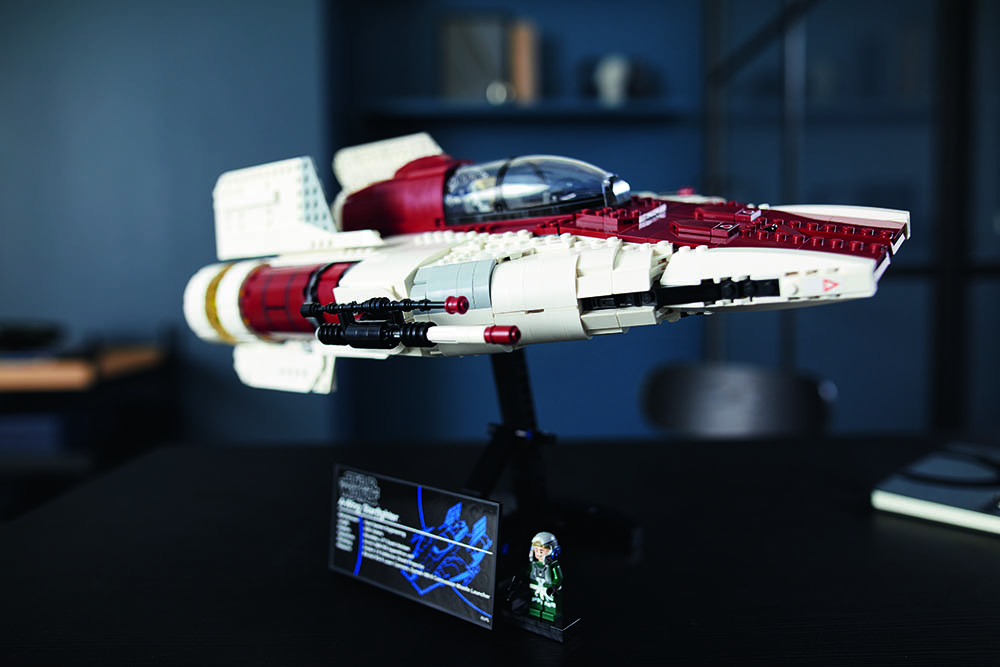 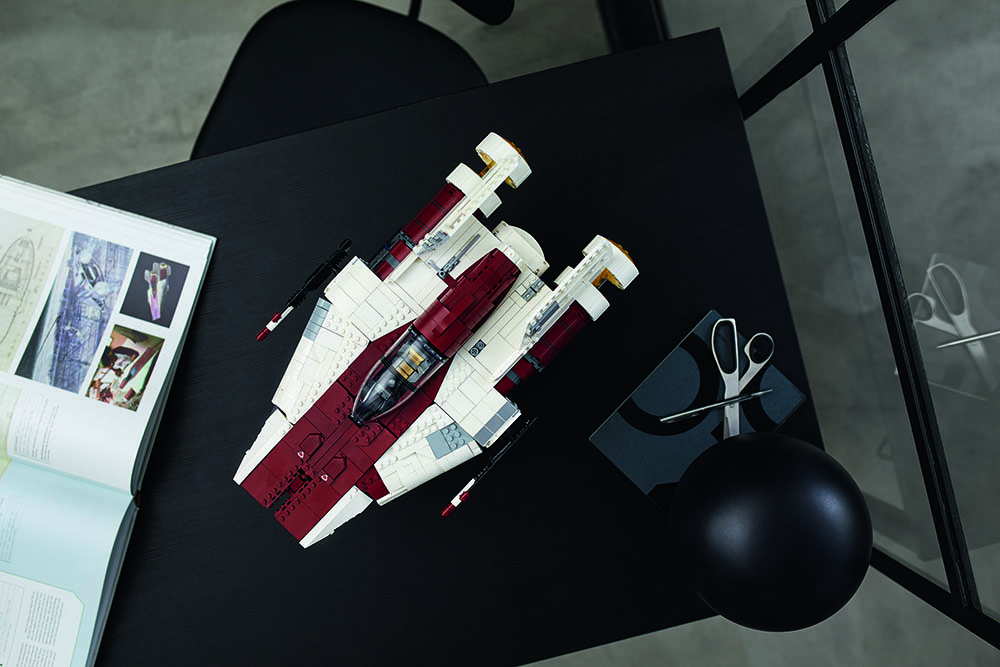