As we continue the journey through the Return of Jedi characters we find ourselves face to face with General Madine, well i suppose he had to have his turn at some point. A rather boring character with very little screen time but still, the cover is spot on. Even though the artwork is of its usual very high standard I am not feeling this cover like the others. General Madine just wasn’t an action figure I was thrilled to get as a kid. 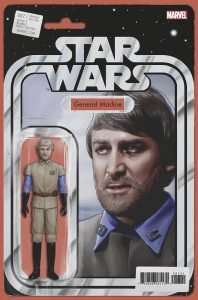 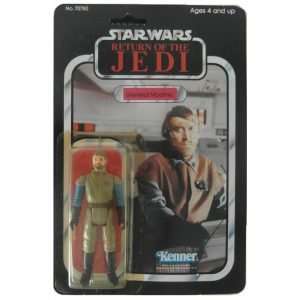