Great news for fans of Marvel Star Wars comics! We have three new titles to look forward to this year. On top of the news that Mace Windu will be getting his own comic series, plus a one-off Cassian & K-2SO story, Marvel have now announced that Captain Phasma will also be getting the comic book treatment.

Captain Phasma #1 will be released in September and will follow the same format that the Shattered Empire series did last year in that it will be titled ‘Journey to Star Wars: The Last Jedi’. The story will continue straight on from where The Force Awakens left off, with poor old Captain Phasma being dumped into the garbage chute.

I am looking forward to all of these titles and can’t wait for the potential variant covers, the action figure variant covers. I can see us getting a Mace Windu, Captain Phasma and hopefully a K-2SO.

Anyway, here’s the standard covers for Journey to Star Wars: The Last Jedi – Captain Phasma #1. Rogue One Cassian & K-2SO and Mace Windu Jedi of the Republic #1 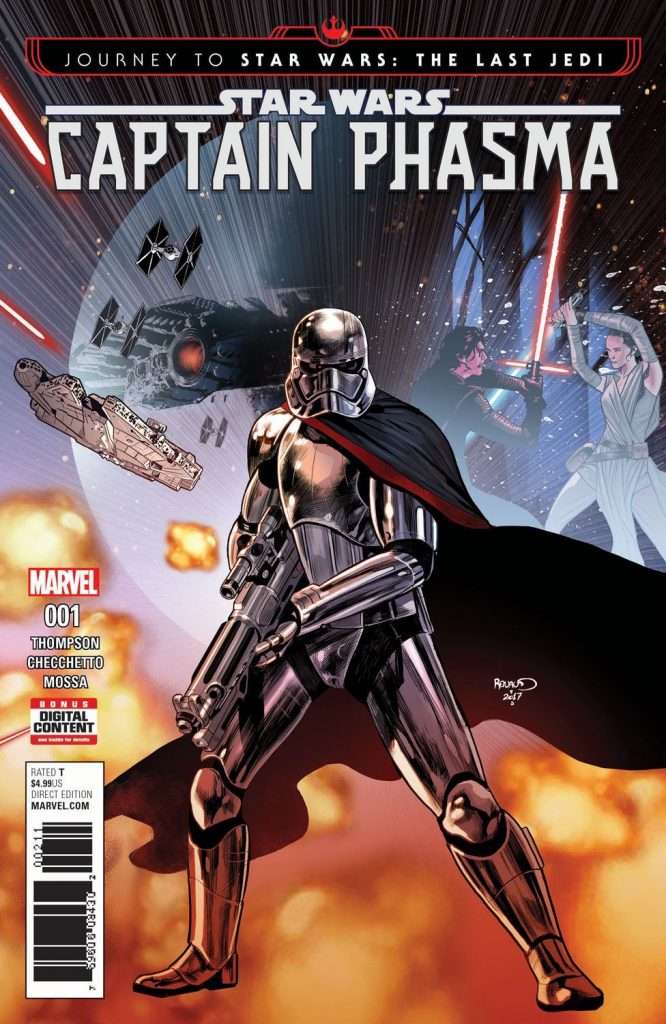 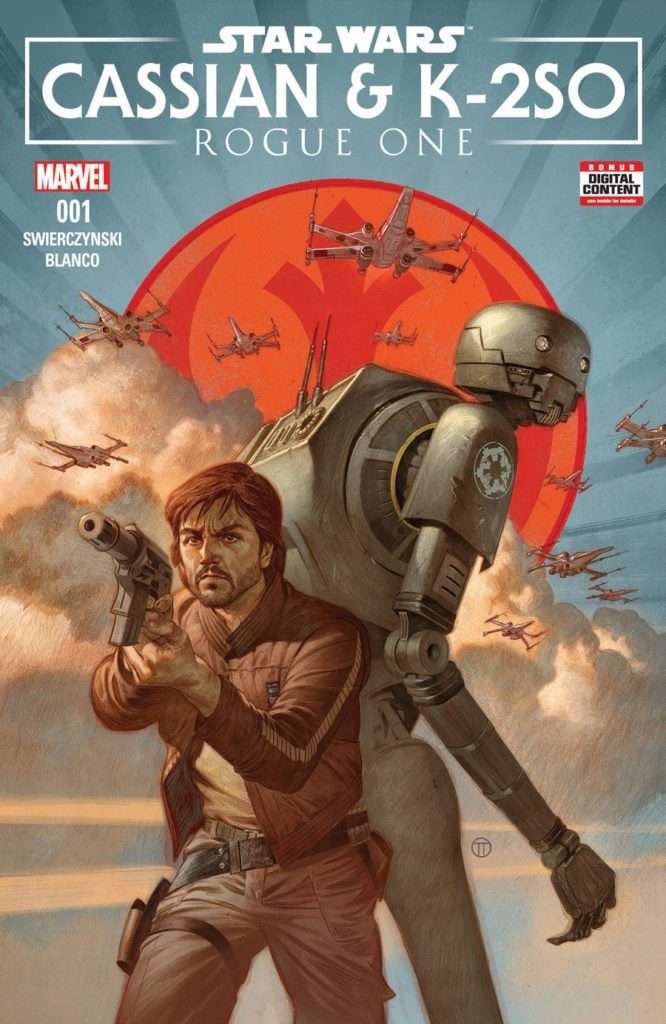 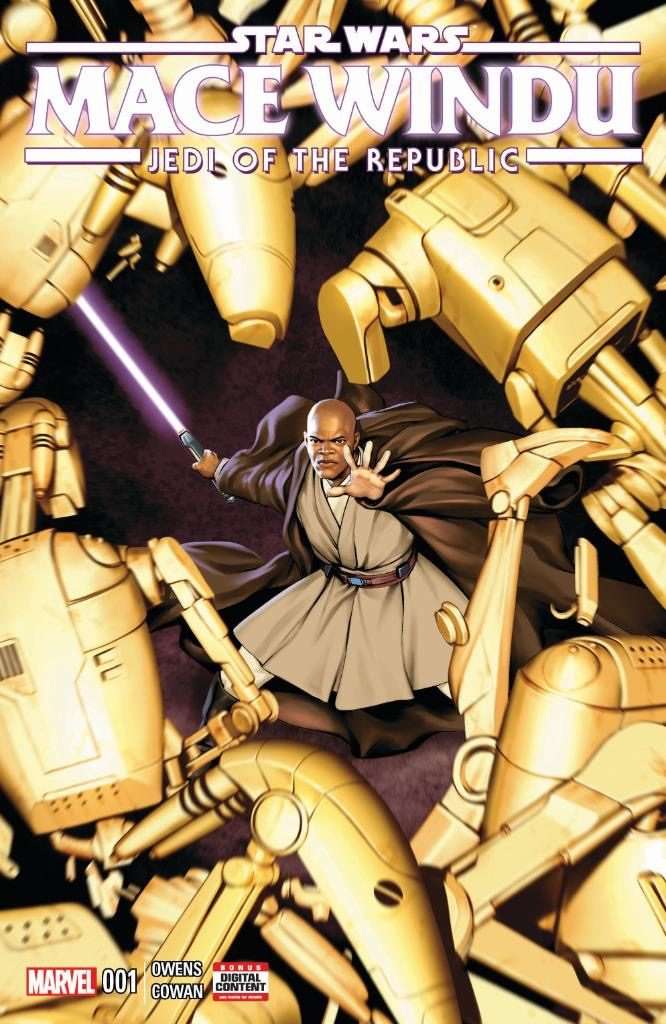 What do you think of this news? Which title are you looking forward to the most? Let me know in the comments.