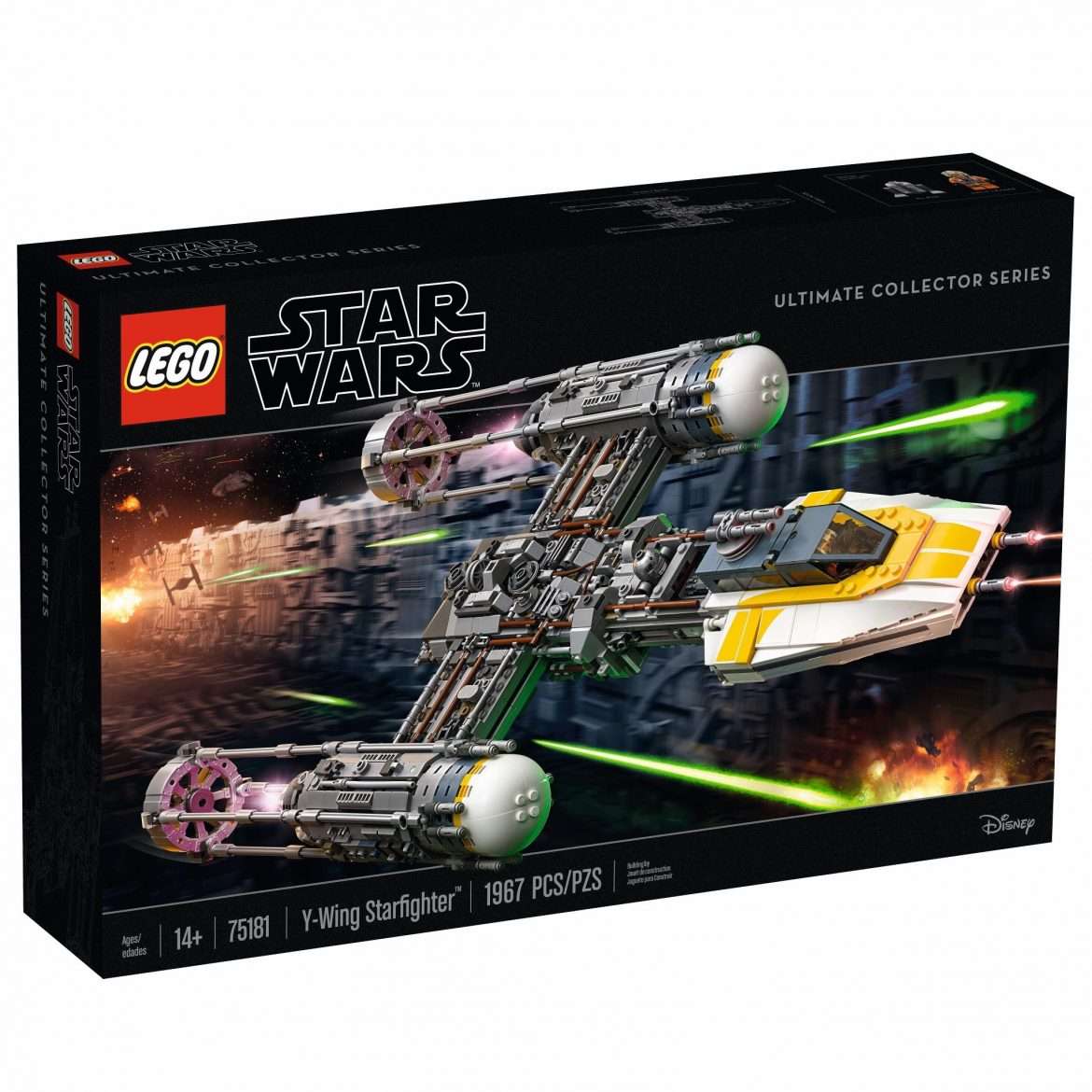 Today is a good day for all adult fans of Lego (AFOL’s). The official images have been revealed for the Lego Star Wars UCS Y-Wing Starfighter. This fantastic looking model comes complete with exclusive Gold Leader and R2-BHD astromech droid minfigures. An upgrade on the original 2004 UCS Y-Wing this set features incredible detail, an opening minifigure cockpit, rotating Ion cannons which are wheel activated, space for the Astromech droid and retractable landing skids.

The UCS Y-Wing comes complete with tilting display stand and fact plaque. The set includes 1967 pieces which doesn’t seem a bad deal for the £169.99 or US $199.99 price point. The set will be available direct to consumer on May 4th 2018.

Lego have also continued the box art theme used for the UCS Millennium Falcon, with the slick black look which confirms that the UCS line is most certainly aimed at adults. This amazing model will no doubt fit perfectly in any Ultimate Collectors Series display. See the pictures below: 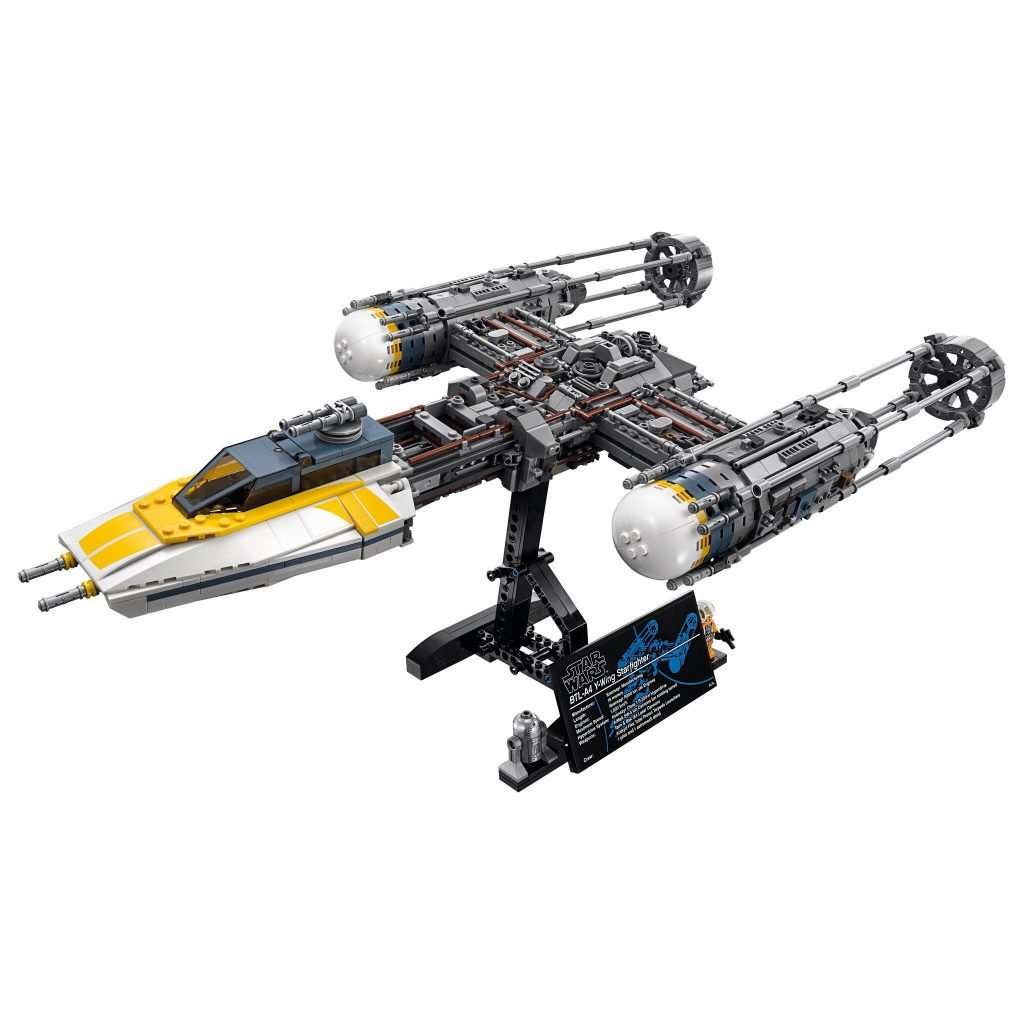 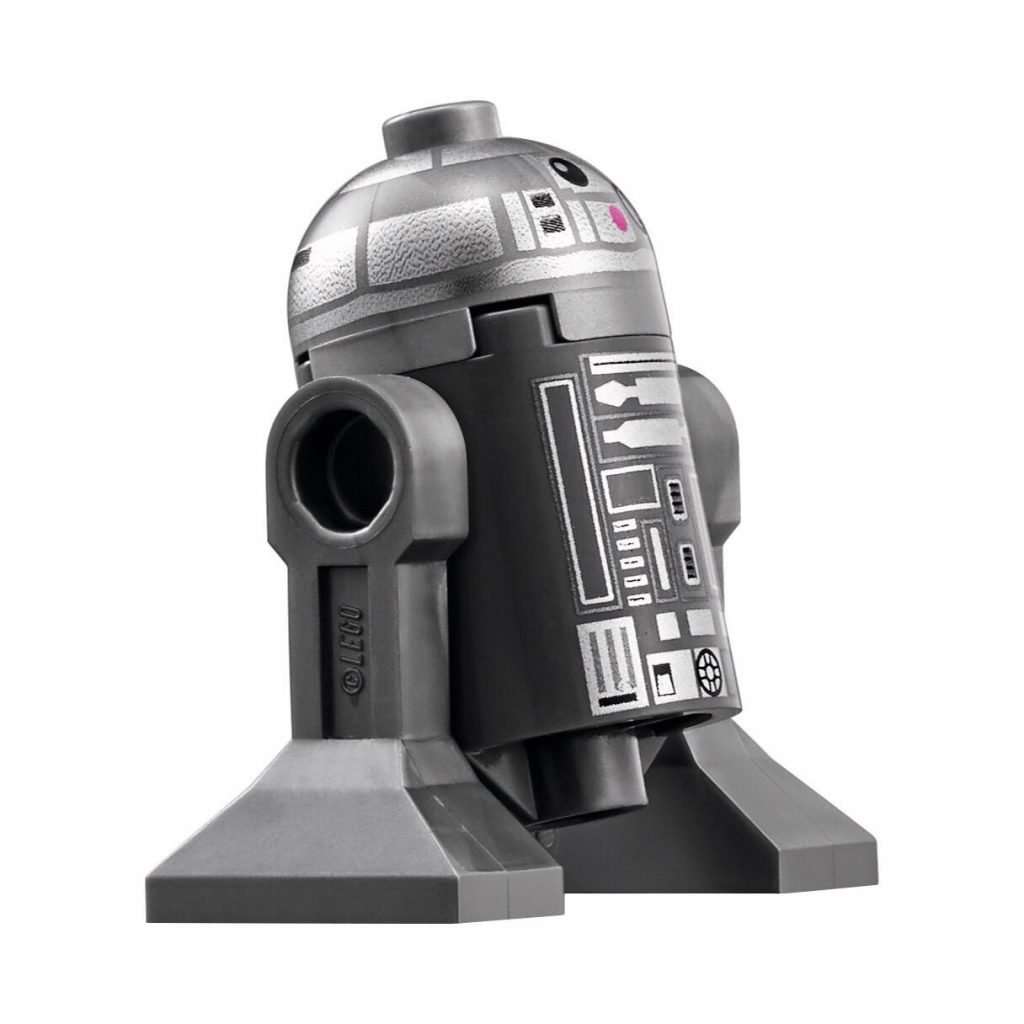 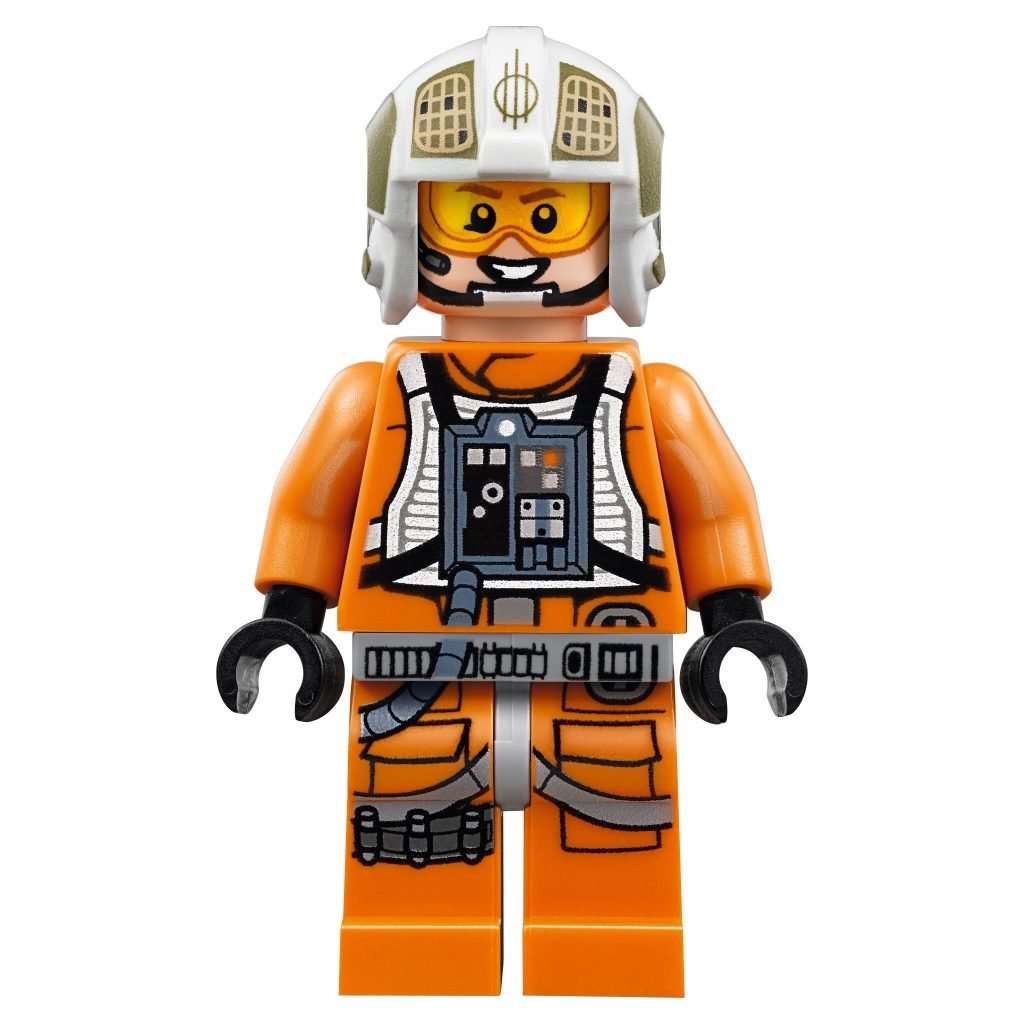 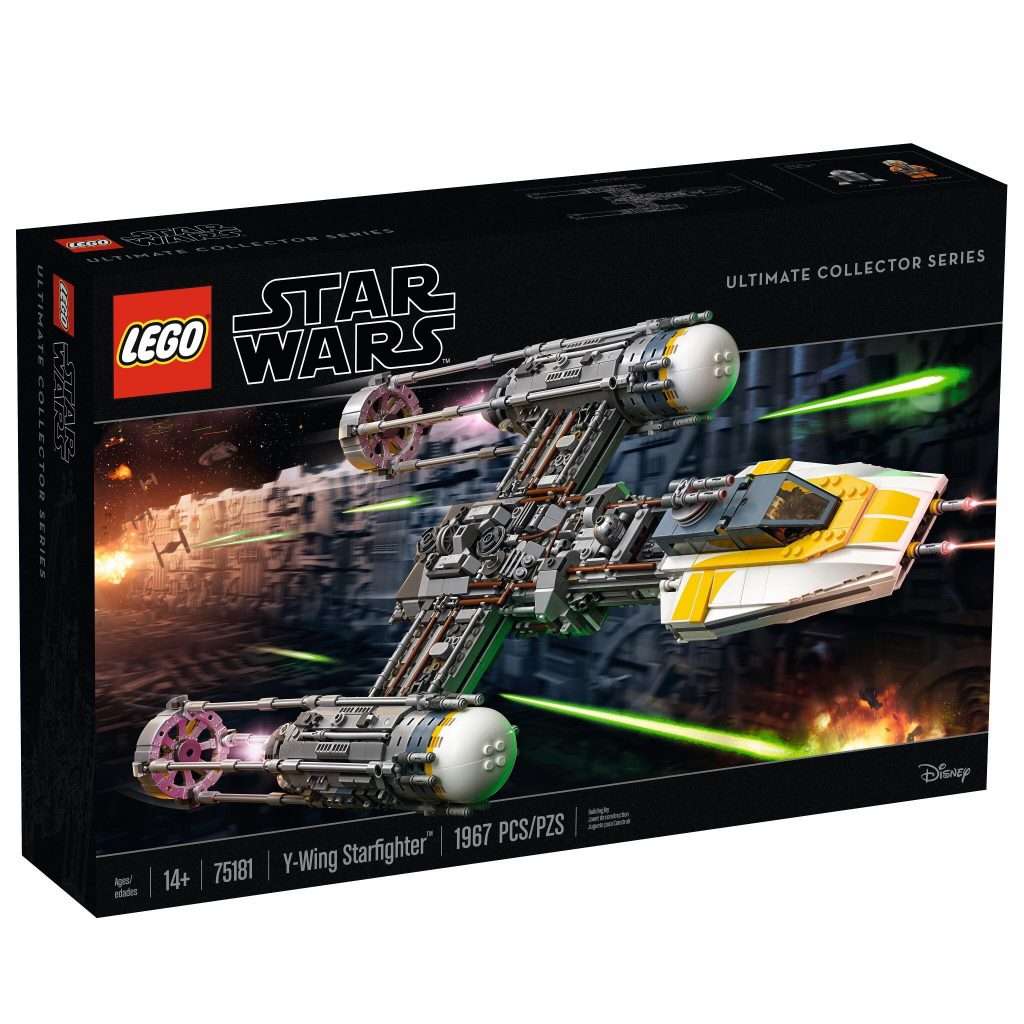 What do you guys think? Will you be buying one?